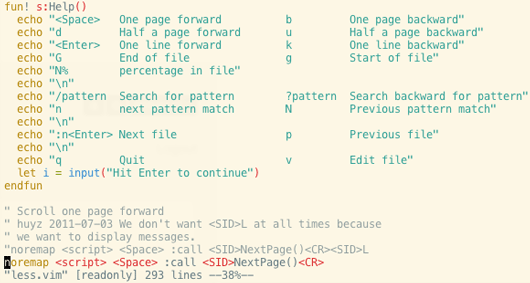 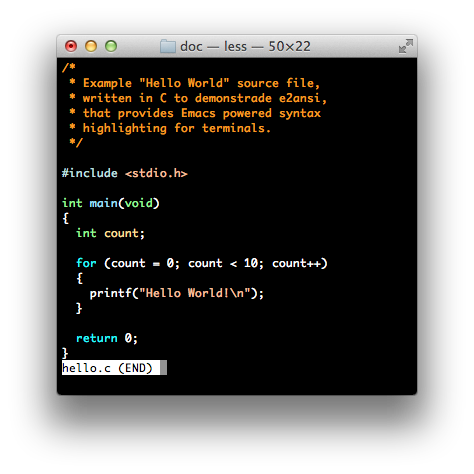 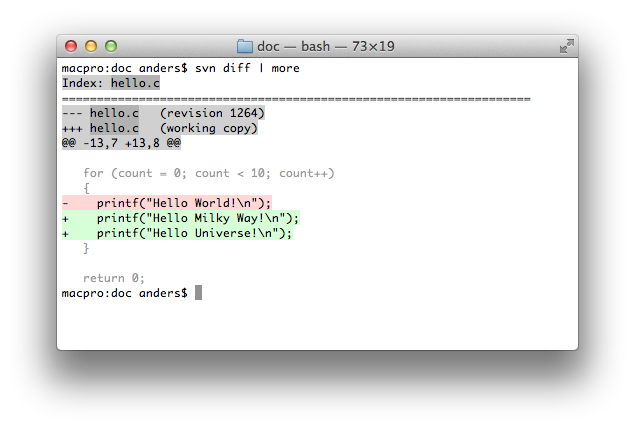 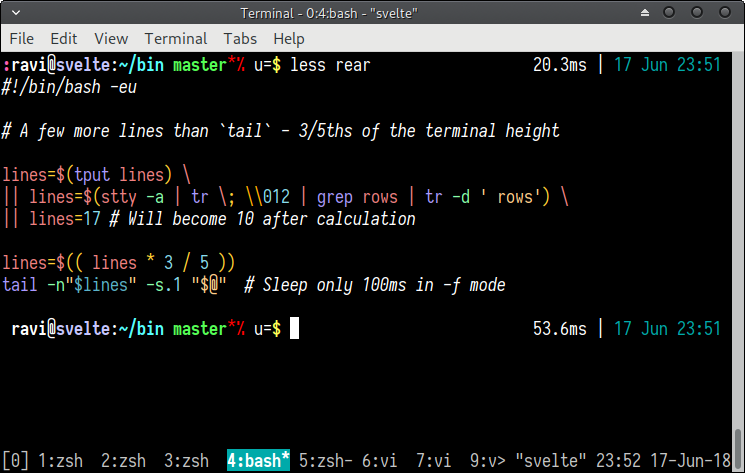 With https://gitlab.com/saalen/highlight or app-text/highlight on Gentoo already installed, configuration below seems to work simple and beautiful:

522
When reading a file with `less` or `more`, how can I get the content in colors?
5
LESS and CSS3 syntax highlighting