On my PC with Windows 7 SP 1, the borders of all non-resizable windows (for example all dialog boxes or the calculator) look like the left of the two images below. The border is far too thin and overlaps itself (look closely at the circled areas). The right image shows how it should look like, based on a web search.

All windows that have a resizable border look correct. Further research showed that the problem appears on all windows that lack the WS_BORDER window style. Adding that style manually on a window (with the SetWindowLongPtr function) makes the problem go away, although that window is then resizable, which is generally undesirable.

Has anyone ever seen this problem before or has any idea where to search for the problem? 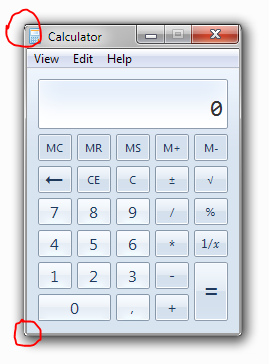 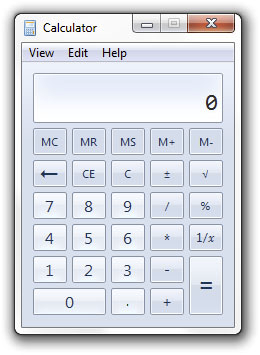 Looks like your Border Padding setting has been turned WAY down. 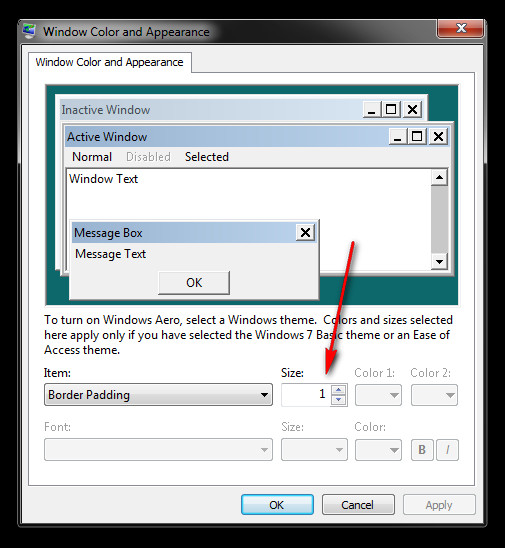 Note in this picture it's set to "1", and the corners look exactly like your problematic ones. By default this setting would be "4".

To get to the above window:

Not the answer you're looking for? Browse other questions tagged windows-7 aero border or ask your own question.