Have I bought a faulty SSD?

I've recently acquired a Samsung Evo 840 120GB, but haven't been able to actually use it.

The problems started when trying to do a fresh install of Windows 8 on it: 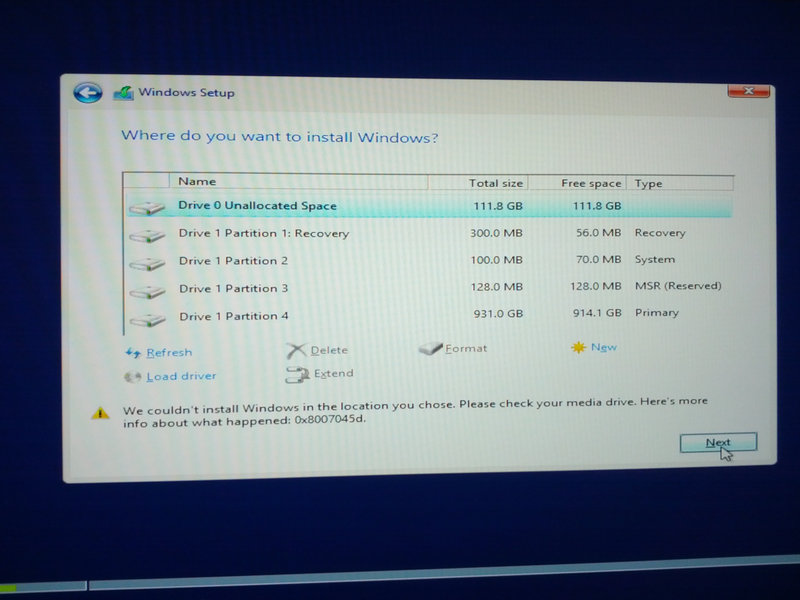 I've retried the process with the HDD disconnected, to no avail.

Then, I've decided to check the SSD's status on DISKPART: 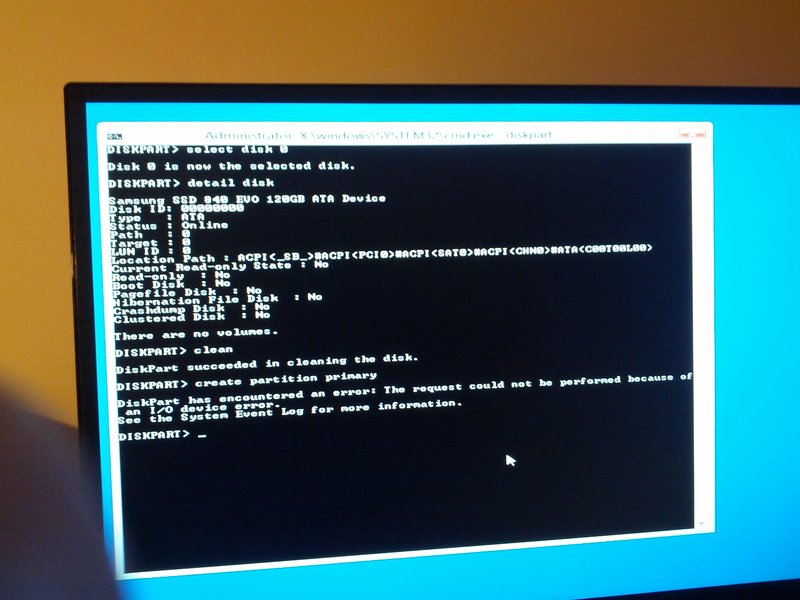 Switching SATA cables and ports (and even trying on another computer to eliminate the chance of it being a MOBO incompatibility) give the same result.

Finally, I downloaded the Samsung Magician software to check the disk status (Windows was temporarily installed on the shown HDD): 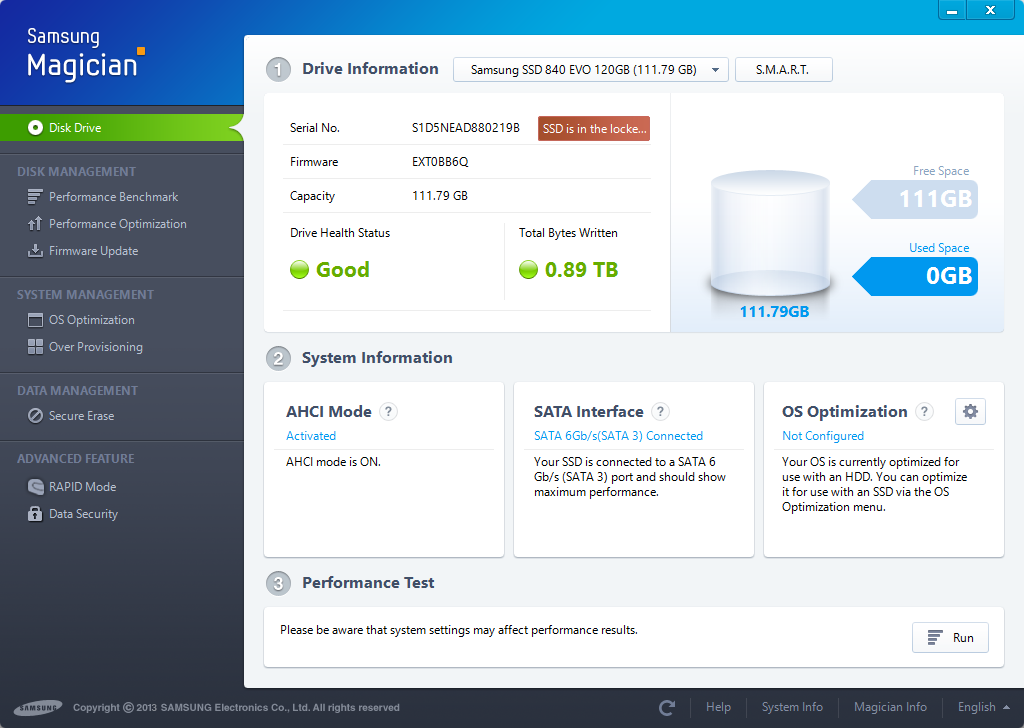 The complete red message says "SSD is in the locked state".

I am unable to do a Secure Erase (both Magician and Parted Magic bootable solutions fail).

S.M.A.R.T. fails, but it seems like the values are "generic": 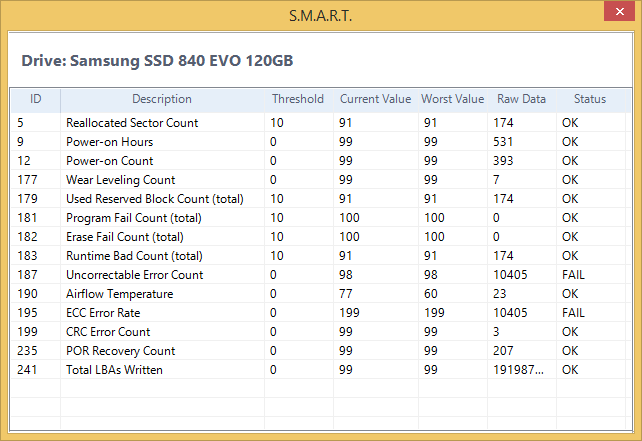 Going into Disk Management, I receive the following warning: 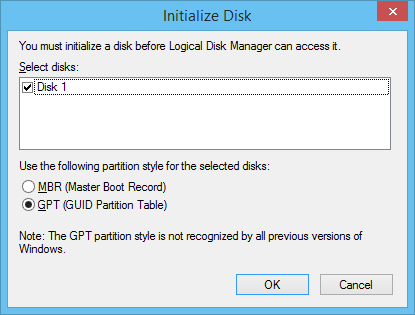 However, choosing any of the options results in this error:

Which leaves the disk locked from any space manipulation (creation of volumes/partitions/formatting/etc).

And now I'm stuck. Everything shown here can recognize the SSD (and it's size, including the BIOS/UEFI), but nothing seems to be able to actually write in it.

Is the SSD faulty or is there another step I can take in order to check it's health (and actually make it work)?

Sounds much like a controller problem on the SSD. Samsung doesn't have a lot of problems with their controllers (unlike OCZ for example), but they do happen.

Return the drive and have a new one sent to you. New drives shouldn't cause all that much trouble. Samsung EVO drives are generally plug and play. If your other sata drives are working with the configuration you have, so should your SSD.

Here is how I solved it - The key is NOT to have your SSD's power connected during boot. You want to connect it's power ONLY AFTER you enter the program that you are using to secure erase it:

use the official Samsung Magician (SM) software to Secure Erase, but I am sure these instructions will work just fine with Parted Magic (Use steps 2,3, 4 and 6 for Parted Magic)

Not the answer you're looking for? Browse other questions tagged partitioning ssd windows-8.1 smart secure-erase or ask your own question.