Very high-pitched noise when computer does something intense?

"Intense" is the best word I can use to describe it because I'm not sure what it is, whether it's RAM, GPU or CPU.

If I pan the camera in unity: 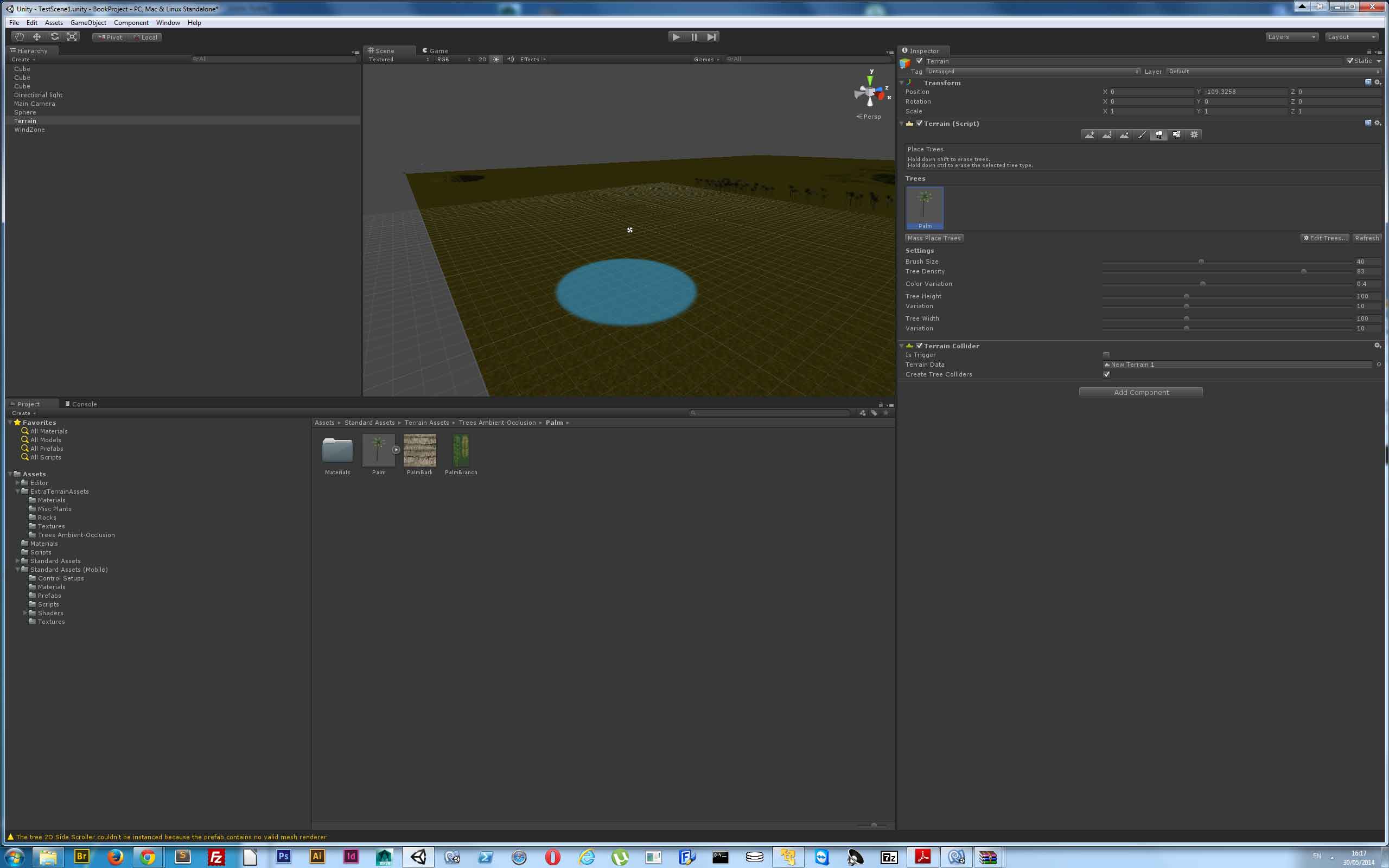 If I start an infinite loop:

An identical high pitched noise can be heard. I don't think it's the GPU due to this simple experiment. Or any monitor-weirdness (although the sound does sound like one of those old CRT monitors if you're old enough to be young when those things were about) The CPU? Or maybe my SSD? It's my first SSD and the first time I've heard this noise.

Should I be worried? Regardless, what's causing this sound? I can't think what would cause such high frequency vibrations.

I built the PC myself. Not enough heat paste on the CPU? Too much? Just no idea what's going on.

It's called "coil whine". It is not harmful, just annoying. You can learn more about it on Wikipedia:

These coils, which may act as inductors or transformers, have a certain resonant frequency when coupled with the rest of the electric circuit, as well as a resonance at which it will tend to physically vibrate.

Basically you can not do much about it, some coils just have it, especially on graphics cards.

The two most likely culprits are coils and capacitors in the voltage converters in the various switching mode power supplies in the computer.

Switching power supplies use coils to convert power efficiently from input voltage levels to output voltage levels. The power supply applies a higher voltage (e.g., 12V, not really extremely high voltage) to the coil connected to a lower voltage load, such as the 1.2 volts or so used by the memory or CPU. The high voltage causes a current to build up in the coil. Then it disconnects the high voltage from the coil. The collapsing magnetic field in the coil opposes changes in current, so the coil tries to pump current to its load. A diode from ground on the input side of the coil conducts, so current continues flowing to the load after the high voltage input is disconnected. But the current actually flowing into the lower voltage output decays more slowly than it was building up when the higher input voltage was applied. Thus, you get more current at lower voltage. The output power is always slightly less than the input power, but the conversion can be pretty efficient.

The magnetic field in the coil acts on the current in the coil, producing an actual mechanical force on the wire in the coil, like the force produced in any electric motor. Since the magnetic fields and currents are changing, this causes changing forces which can vibrate the wire of the coil. Power converter whine is likely to be louder at heavier processing loads. Processors really do use more power when they are busy.

Some capacitors also sing. The voltage applied across the very thin insulator in the capacitor physically squeezes the insulator, compressing the capacitor. Ceramic capacitors use piezoelectric materials between conductors and actually store energy as mechanical strain. This effect is used to produce beeping sounds in some electronic devices, such as the beeper in a microwave oven that tells you that your popcorn is scorched into inedible charred fluff.

If your display uses cold cathode florescent backlight, there is a similar converter to convert to a very high voltage (e.g., 1200V) at a very low current. If this converter is the noise maker, changing screen brightness may affect the volume of the sound.

In one computer I had a few decades ago the sound card picked up electronic noise from the various components in the computer. It was only audible at high volume levels, but it was the limiting factor of the dynamic range of the sound card. Disk activity was a big factor in the electronic hash due to the large current spikes when the disk heads moved. If hash in the sound card is the noise source, reducing the output volume should affect the volume of the whine.

As some of the other answers suggest, this appears to be coil whine. I occasionally experience the same issue and was determined to find out what the cause was. I removed my Samsung SSD830 and attached it dangling from an eSATA cable outside the machine so I could place my ear next to it.

It was the hard disk.

I was a bit puzzled by this, seeing as there are no moving parts in an SSD. I wrote a CPU bound program to reproduce this behaviour and could see that the HD was idle during the run. This puzzled me further. However, it turned out that this behaviour manifested itself only when the laptop PSU was disconnected and the machine was running from battery only.

It may be that when CPU load increases, there is not enough current available to power all components without a voltage sag in another component, hence causing the behaviour you have experienced. Powerful GPUs and CPUs crave current like a flux capacitor, so it may be you need a higher-rated PSU to deliver enough current during load spikes.

Note This is all conjecture and just based on guesses, so don't go and buy another PSU without confirming the source yourself. This may however help you track down the source of the issue.

If its going to be anything, I would put my money on the CPU.

The fact that you have eliminated your GPU leaves you with CPU, RAM, SSD, FANS.

Same goes for HDD.. the processing work you are doing is CPU intensive, not HDD intensive.

Its possible that your fans are spinning up and a bad bearing is causing you horrible noise.. but since you mentioned it happens the second you spin up the PC and make it work hard, i would argue that the fans are probably a couple of seconds behind while they spin up.

This leaves CPU - your most likely candidate..although it could easily still be explained by a fan as you cant actually hear a CPU ramp up before a fan!

you haven't provided me with the kind of information I would need to diagnose this. We would need model numbers, potentially photos for the compounds etc.

If I were you and I knew that this was caused by stress, I would start looking at using benchmarking software to establish if any hardware is underperforming against its documented spec - this could start to point you in the direction of what is struggling/failing.

It never hurts (as long as you wear ESD) to remove and re-paste the CPU to eliminate cooling compound.

Some motherboards and CPUs support reading of voltages and usage by software, but again - you would need to check model numbers with manufacturers to see if this was supported or available.

Do you have a spare PC? If you try swapping out the PSU or cooling fans and this problem persists, you can eliminate those too.

Hope this gives you a good jumping off point to get started.

This solved the problem for me (on Windows 7):

Not the answer you're looking for? Browse other questions tagged ssd cpu computer-building or ask your own question.

0
New PSU makes noises, but only for a few minutes

1
Computer emits high pitched squeal
46
TiWorker.exe - Very High CPU Usage
0
CPU damage after bent pins on motherboard
1
Computer Randomly freezing under light load to idle
1
High-pitched noise from tower during DSKCHK on SSD
2
Determining the cause of a hard system freeze
0
Very high CPU usage by explorer.exe constantly (something to do with Windows.Storage.Search.dll)