Opened a JPG picture with notepad, pasted all the "text" to a new notepad file, changed to .JPG and it no longer opens. Why? 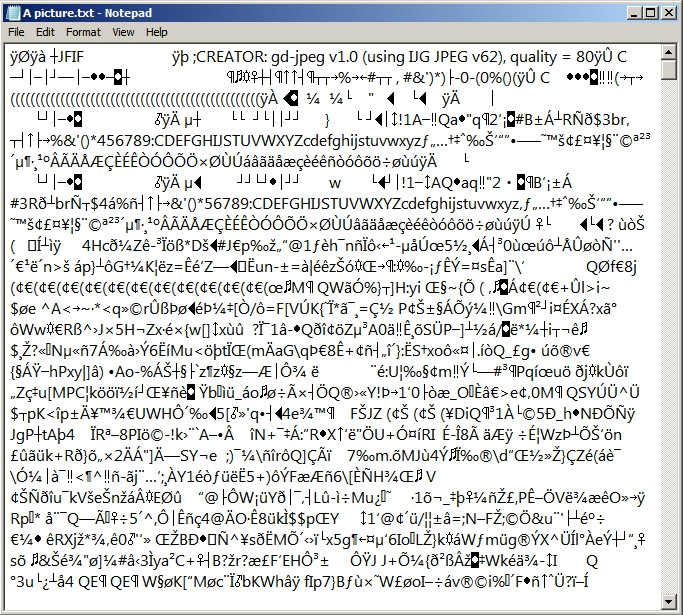 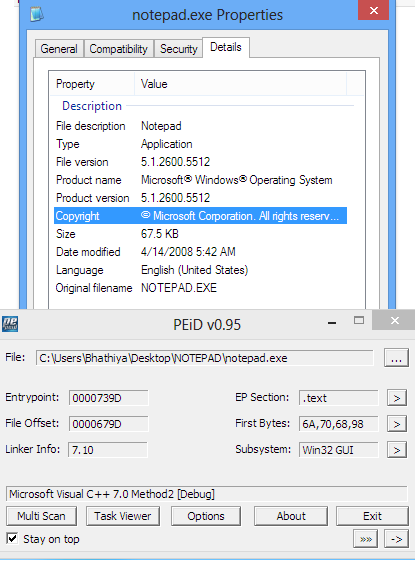 3
Save Raw Image Data As Image

3
Gimp reports huge file size (in the GB range) when trying to export to JPG
2
JPG compression setting for consumer-quality vacation photos?
5
Why does Notepad "randomly" make pasted text a smaller font size?
2
How do I open a random file in a folder, and set that only files with the specified filename extension(s) should be opened?
7
How can I force Windows 10 to truly open programs in the exact same location with the exact same size?
1
My notepad txt file turned into weird characters
1
Changed "open with" for .txt from notepad to notepad++ - how can i regain print from the context menu?
0
Windows 10 notepad stops responding while replacing text with the same text using Wrap around and Replace All
0
Create a New Image File Extension in Windows 10 that operates like an image file