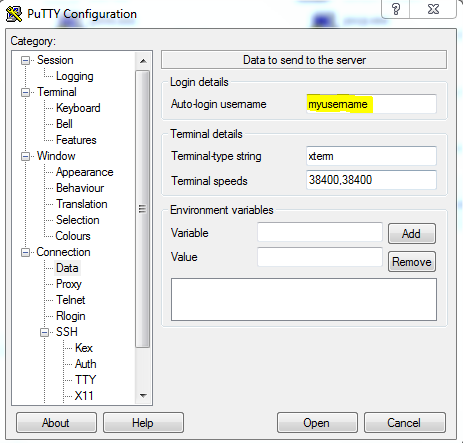 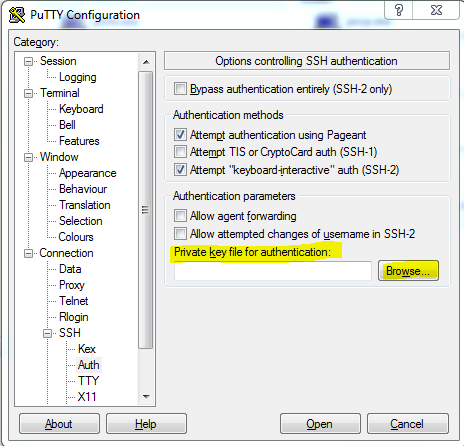 19
Forgot password to id_rsa
1
Shell scripts on OSX that opens an SSH and Logs in
0
How to set up ssh so I don't need to input the password each time?
0
execute ssh command without password?
0
SSH login without password
0
Cannot do passwordless SSH from Mac to Ubuntu VM
1
SSH login without password prompt
1
How can I store a SSH key on my "terminal session" on Mac OS X Lion?
11
ssh-agent on MAC OS X Lion - sometimes it requests ssh password
9
How do I set up SSH so I don't have to type a password, and without using a public key?
See more linked questions

28
Login with SSH user that has no password set
1
ssh Password-less login to multiple machines when you already have one
9
How do I set up SSH so I don't have to type a password, and without using a public key?
5
Auto copy ssh key on successful ssh password login
0
how do I set an ssh password