PC shutting down after 30 minutes, even when on BIOS screen

I have a desktop PC that is just over a year old that I use daily for work. It's running Windows 8.1, has 16GB RAM and an i7 CPU. It has a 256GB Samsung 840 SSD (Windows + programs) along with a 1TB Seagate HDD (documents). The motherboard is an ASUS B85M-G. The graphics card is a 2GB ZOTAC GT640, with two monitors attached.

By "shutdown" I mean that it is as if the power cable was pulled from the PC. Screen goes blank, cooling fans stop spinning, and I can hear a "ping" from the 1TB HDD as the drive head parks.

Initial speculation suggested that this was a classic PSU issue, so I obtained a replacement power supply and plugged that in this morning. Same problem.

While in Windows I have run temperature monitoring software that shows that the CPU cores are happily down at around 40°C, and the GPU is at a similar temperature. The innards of the PC are clean and free of dust, and all fans are spinning. 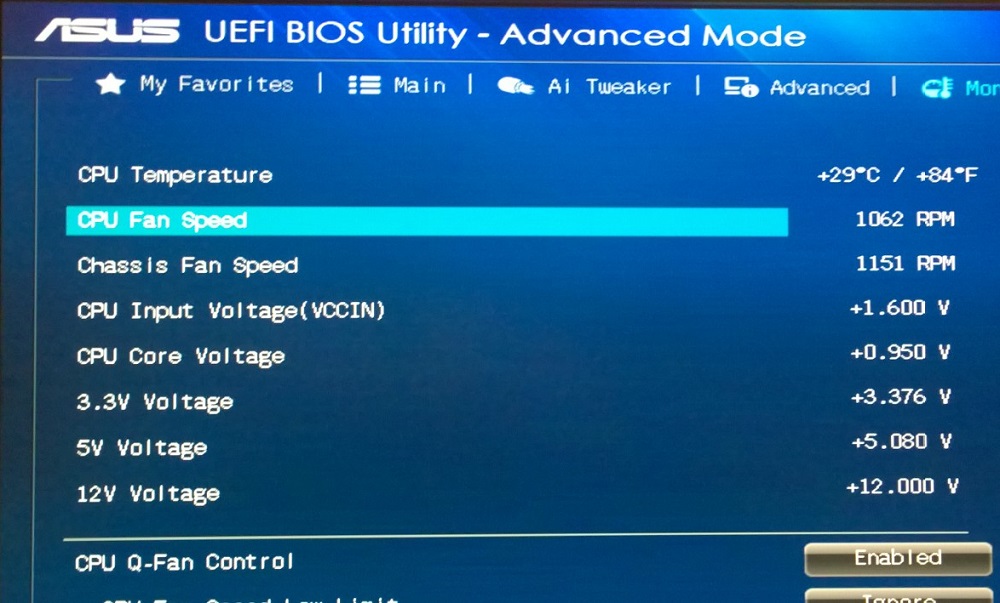 Following a shutdown and restart I've inspected the Windows event logs, but have not found anything that explains the shutdown, only a log entry that says that Windows was not shut down properly.

I have also discovered that the problem persists if I just enter the system BIOS on boot and let the PC sit there for half an hour (so it's not a Windows issue...)

I have upgraded the BIOS since I bought the PC, but this was back in May.

I have checked the RAM using Memtest86+, this reported no issues but sadly was only able to get about 60% of the way through before the PC shutdown. 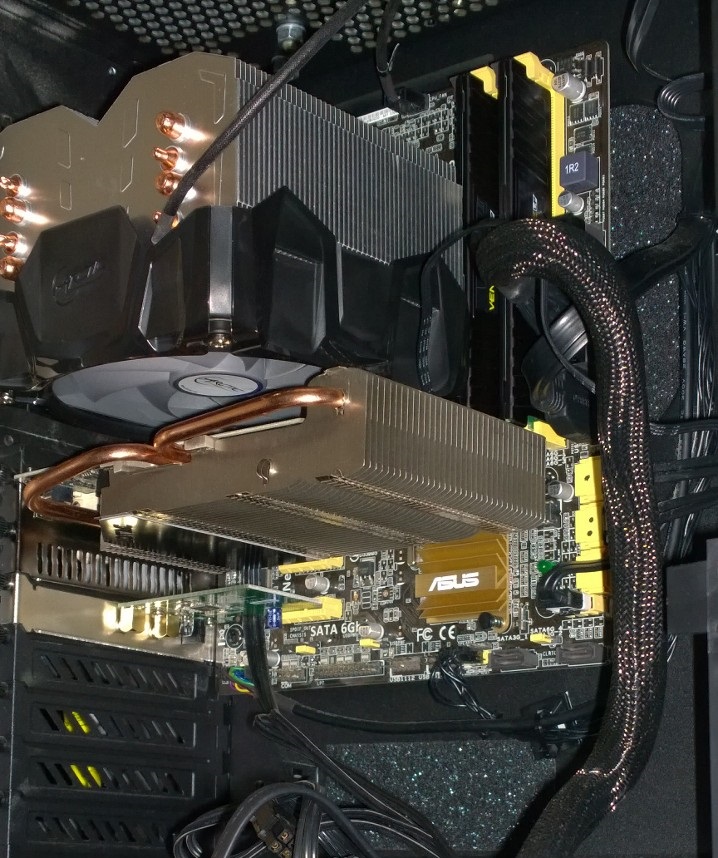 Can anyone suggest what might be going on here?

Since originally posting this question I've tried the following in an attempt to isolate the issue. In all cases the PC still shutdown after 30 minutes:

Problem solved: it was the motherboard.

I obtained a replacement under warranty and switched it out. The original motherboard will be going back to the manufacturer, so if I find out what the issue with it is I will post an update here.

A few of suggestions:

Try Changing RAM with some other piece of RAM. If you have two 8 gb RAM try both one by one and wait for 30 mins. I also have simmilar problem solved with replacing RAM.

I had this happen to me when the fan of my graphics card broke. I didn't notice that the fan wasn't spinning, so everytime the card got too hot, the PC did shut down without a warning.

But the temperature of the card was well above 100 deg celsius, I just wasn't monitoring that temperature.

Not the answer you're looking for? Browse other questions tagged motherboard bios power-supply shutdown or ask your own question.

1
Computer freezes with Visual Artifacts/Scrambled Screen (even at BIOS)
1
PC won't start. Not even to BIOS
1
CPU Over voltage error after updating BIOS
1
Computer shuts down after BIOS screen
2
Computer wont even go into bios after installing new hdd