It has a white connector with three pins. What is it for?

Edit: The connector in question is definitely a WOL connector. 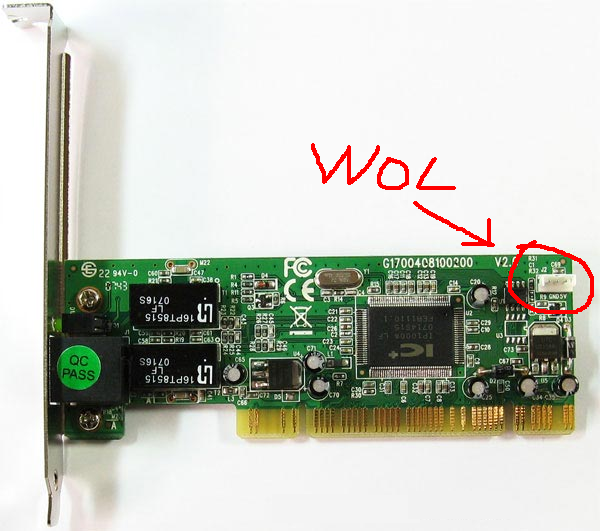 Another edit: The WOL cable is only needed on motherboards that do not support the PME portion of the PCI 2.2 standard. If yours is a reasonably recent motherboard, then you should be able to configure WOL in the Power Management section of your BIOS and will not need the WOL cable.

If the connection looks like the following picture, then it is a WOL connection. 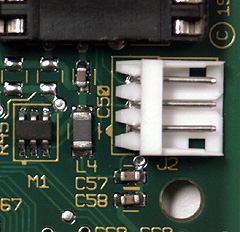 The WOL connection accepts a cable that looks something like the following picture.

Every WOL cable that I have ever seen has red and green wires, along with some other color.

The other end of the WOL cable connects to the WOL port on your motherboard.

The link you have given goes to a graphics card.

If however it is what I think you are talking about on a network card - This usually goes to a special connector for the power unit to enable Magic Packets / Boot on Lan. 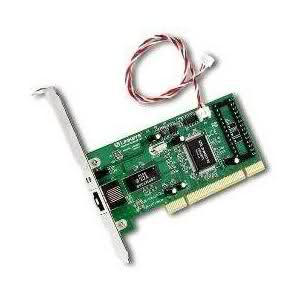 However, if you are talking about the 3x2 adapter on the link you provided, that is a power adapter as the graphics card requires higher power than the socket can provide 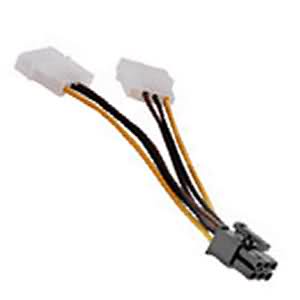 Not the answer you're looking for? Browse other questions tagged network-adapter connector or ask your own question.

31
Why are there so many pins on a SATA power connector?
1
My motherboard's power supply connector is 20 pin, but all the power supplies I see for sale are 20+4 pin. Can this work?
0
Replacing a Pegatron M2N78-LA MOBO with an ASUS M4A785-M MOBO connector issue for HP Pavillion a6702f
3
Installed PCIe network card - computer won't boot
1
HP J8156A Vernier network adapter
0
Disable Intel(R) 82578DM Network Connector permanently
0
Looking for a 50 pin connector name
1
HP ProLiant DL180 Gen9 20-pin drive power connector pinout
0
Should I use 4 pin or 8 pin in “EATXV12” connector?
1
Is my PSU ATX 4-pin connector reversed from the standard?