How to connect this laptop SATA HDD to regular desktop SATA cable?

How can I connect this laptop SATA HDD to regular desktop SATA cable? Please look at the picture for reference. I can't find any adaptors and not sure if any SATA dock has similar connector. 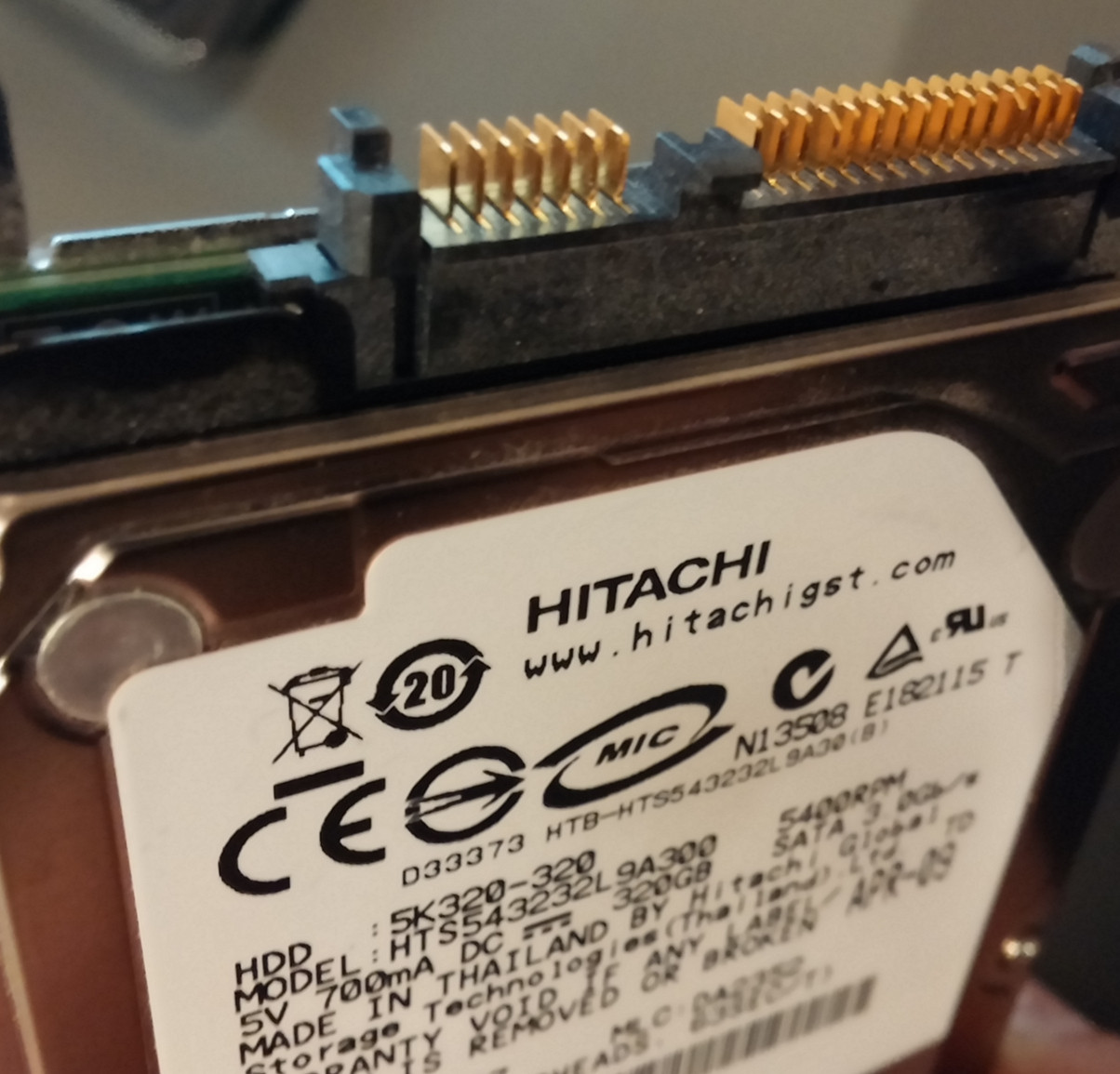 EDIT: An image of the drive with the interposer/bridge successfully removed. 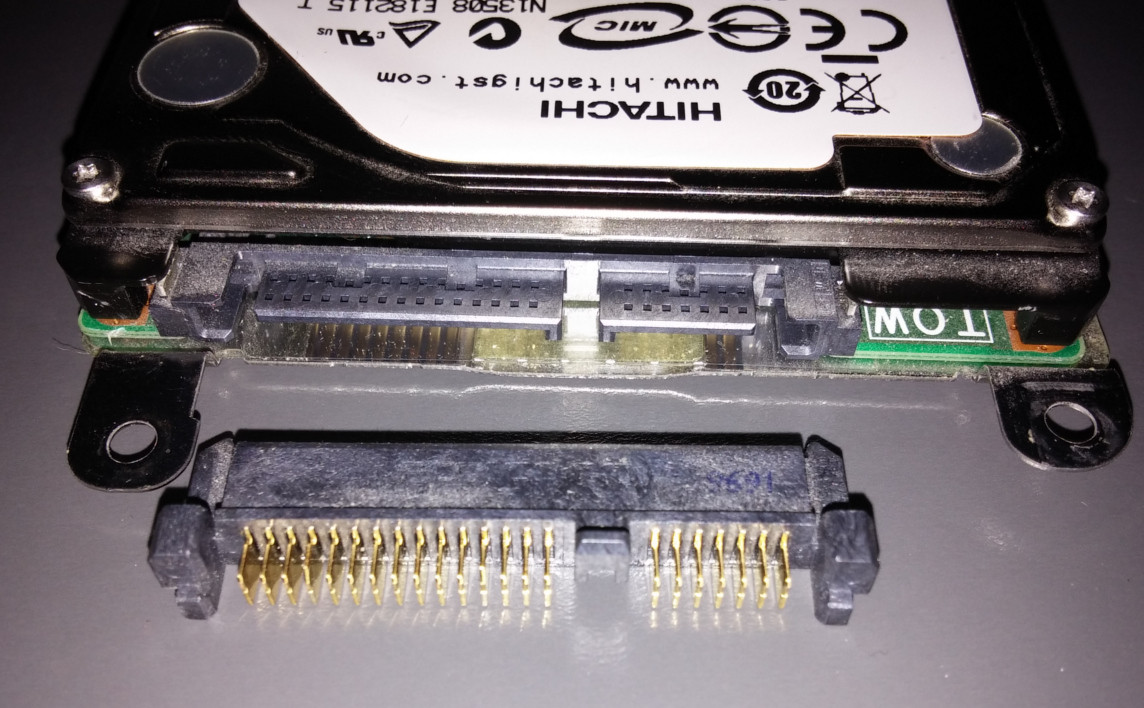 Just look at these images I snagged off of a similar model on eBay; clearly comes with standard SATA.

EDIT: Since the original poster says the connector is part of the main logic board on the drive, another idea would be to simply purchase another logic board for the same exact model but make sure it has SATA connectors. Mind you this should be considered a last resort effort since sometimes the logic board connected to a drive could be fine tuned specifically for that exact disk stack. But if you feel you have no other choice, get a logic board from a similar drive & then just swap that in to see what happens. 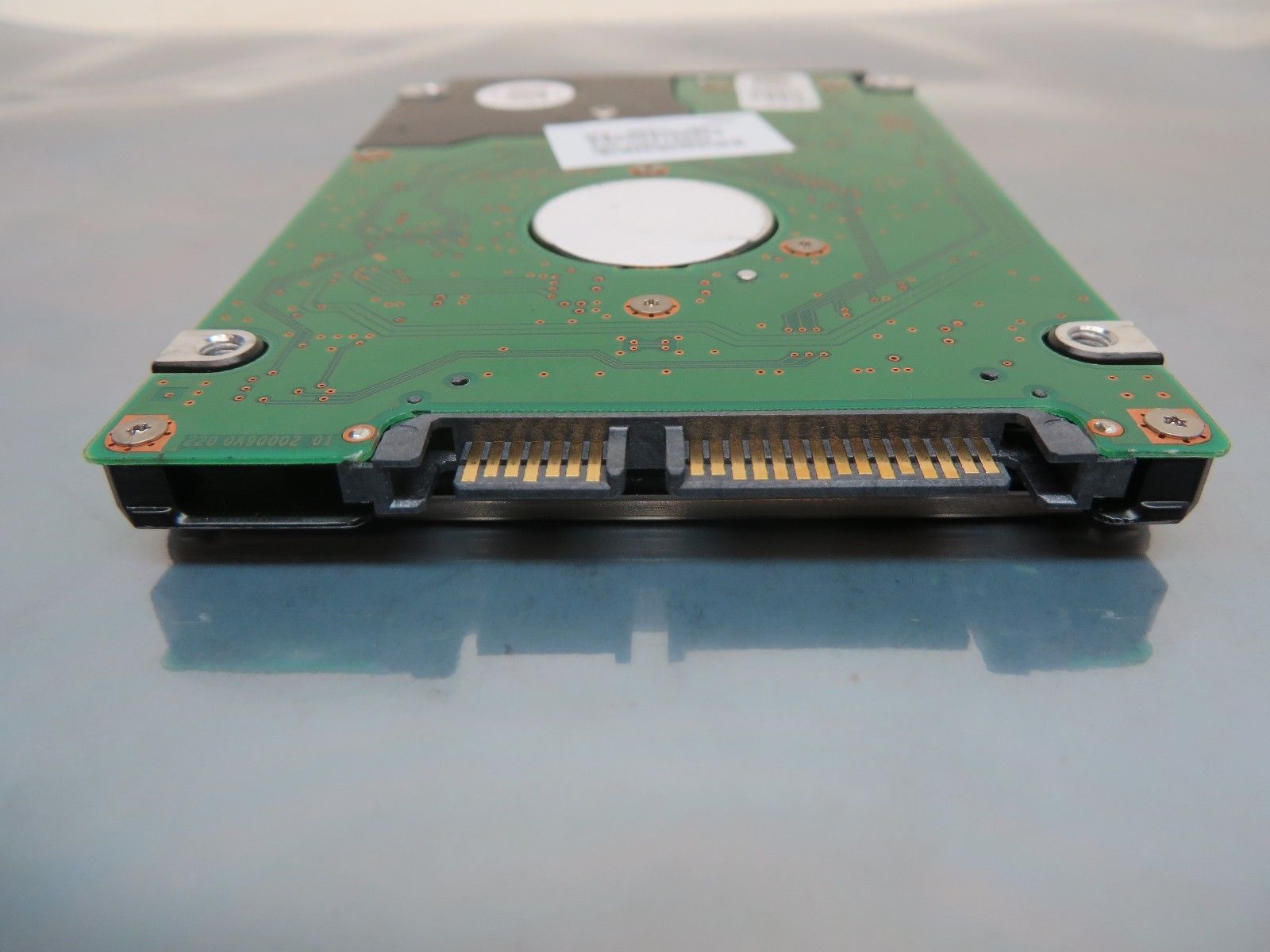 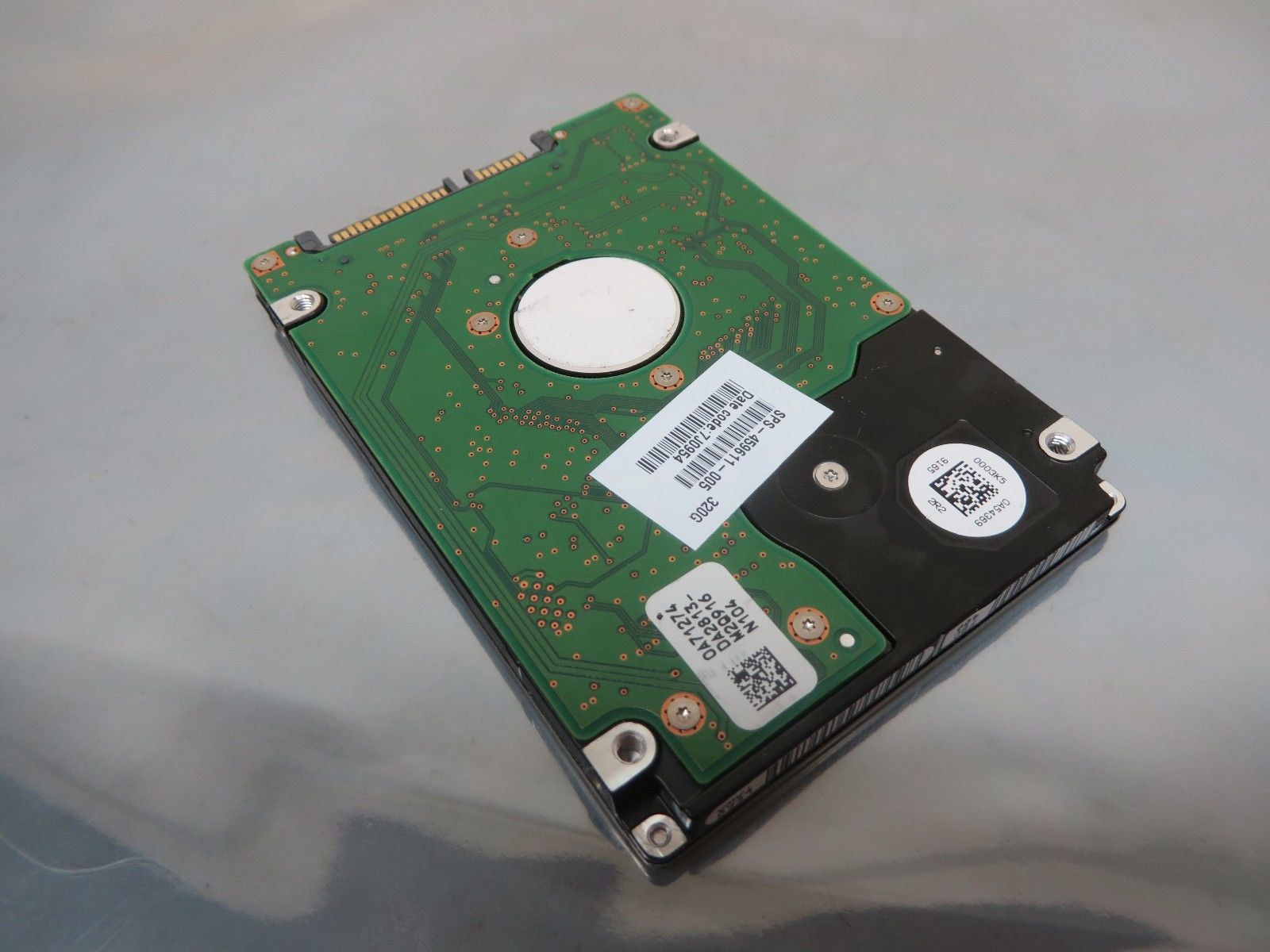 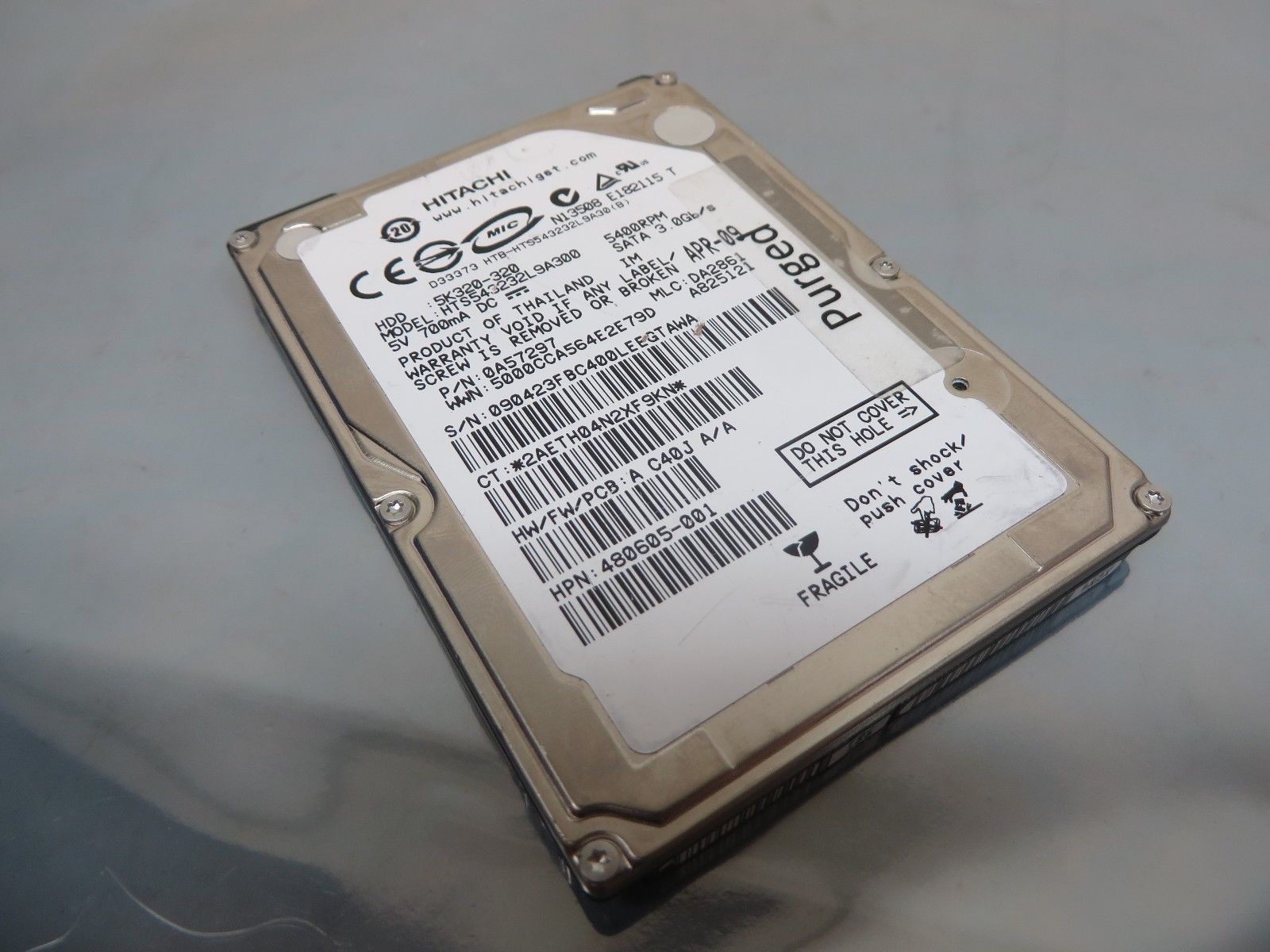 I had a laptop that used this type of drive too. There was a little plastic piece that turned it into a standard SATA connector. You might find one by googling HP dv9000 hdd caddy parts. the official HP part number should be: 434106-001. Look at these images from an Amazon post. The little plastic rectangle piece is the one you're looking for. 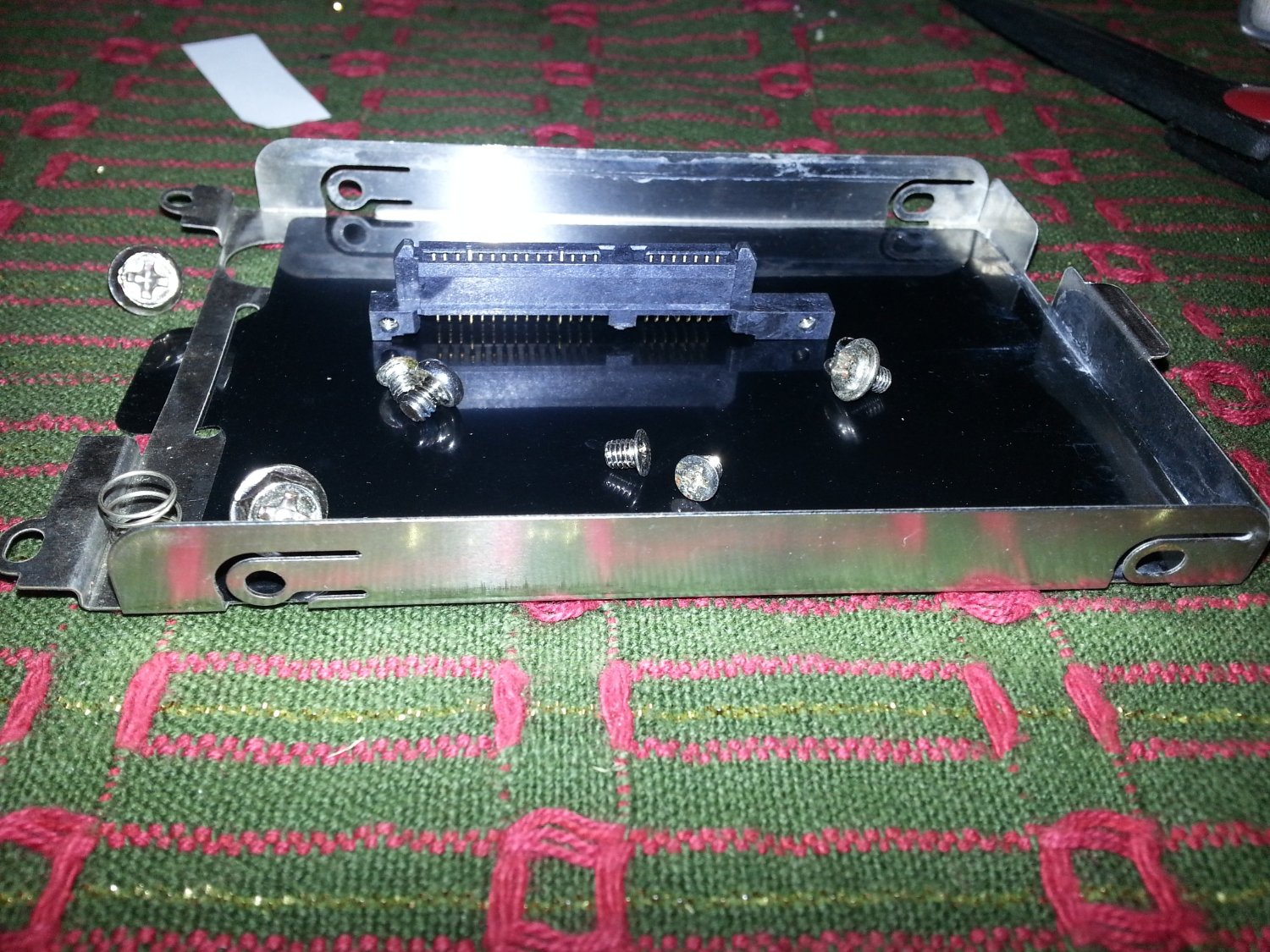 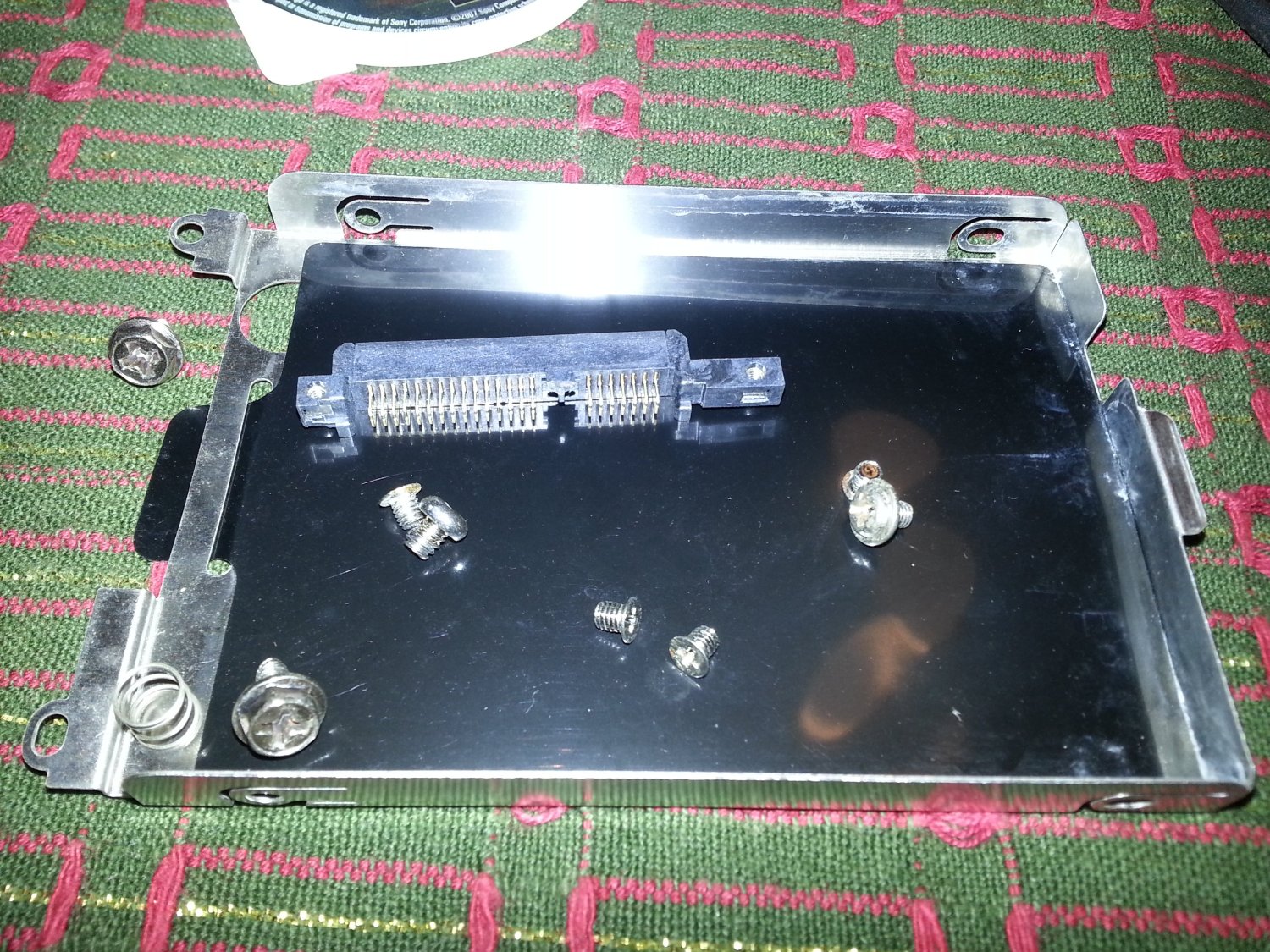 Not the answer you're looking for? Browse other questions tagged hard-drive laptop sata or ask your own question.

0
What is the connector on this laptop hard disk drive called?