You can use the official Powertoys made by Microsoft for this.

Go to keyboard manager to map a key combination of your choosing to volume up/down. 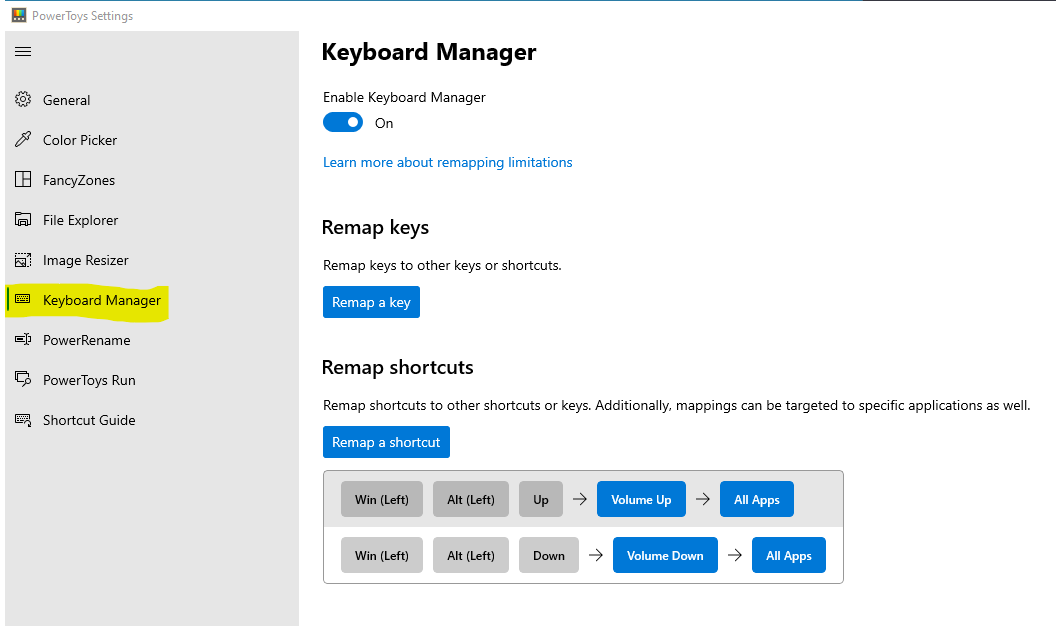 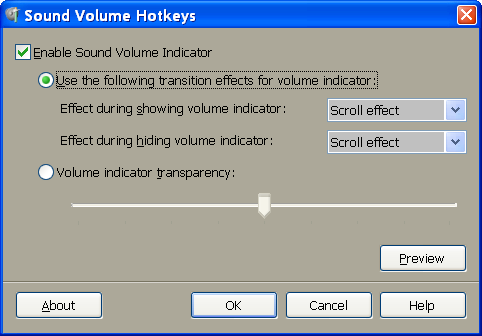 13
My keyboard has no volume control keys; how do I assign shortcuts to control the global sound volume?
2
Windows 10 registry setting for volume control
0
How to adjust volume using batch files
43
Trigger Task Scheduler in Windows 7 when computer wakes up from sleep/hibernate
17
How can I access volume levels from the command line on Windows 7?
9
Rebinding Keys on a Dell Keyboard
4
Mute Windows 10 while screen is locked
3
Get audio volume from command prompt
0
Quick way to change the volume outside of the desktop?
0
Turn on/off volume from batch file or command Windows 10
See more linked questions

18
How do I restore the Gnome Panel volume control in Ubuntu?
8
Where did the volume control options go in Windows 7?
1
Control Spotify with Multimedia Keyboard
0
Adjust master volume - Keep volume for all devices the same
2
How to use built-in headphone volume controls to adjust volume on windows 10?
0
How to change the volume of different programs with your keyboard