AMD 8 core vs. Intel 8 core - Are they too much different?

So somebody was telling me that an AMD 8 core processor only really has 6 cores as opposed to an Intel having a full 8 cores. Is there any truth to this at all?

I'm pretty sure the person you were talking to had no idea what he was talking about at all.

Lucky for us, wikipedia has a great image of an AMD Bulldozer core 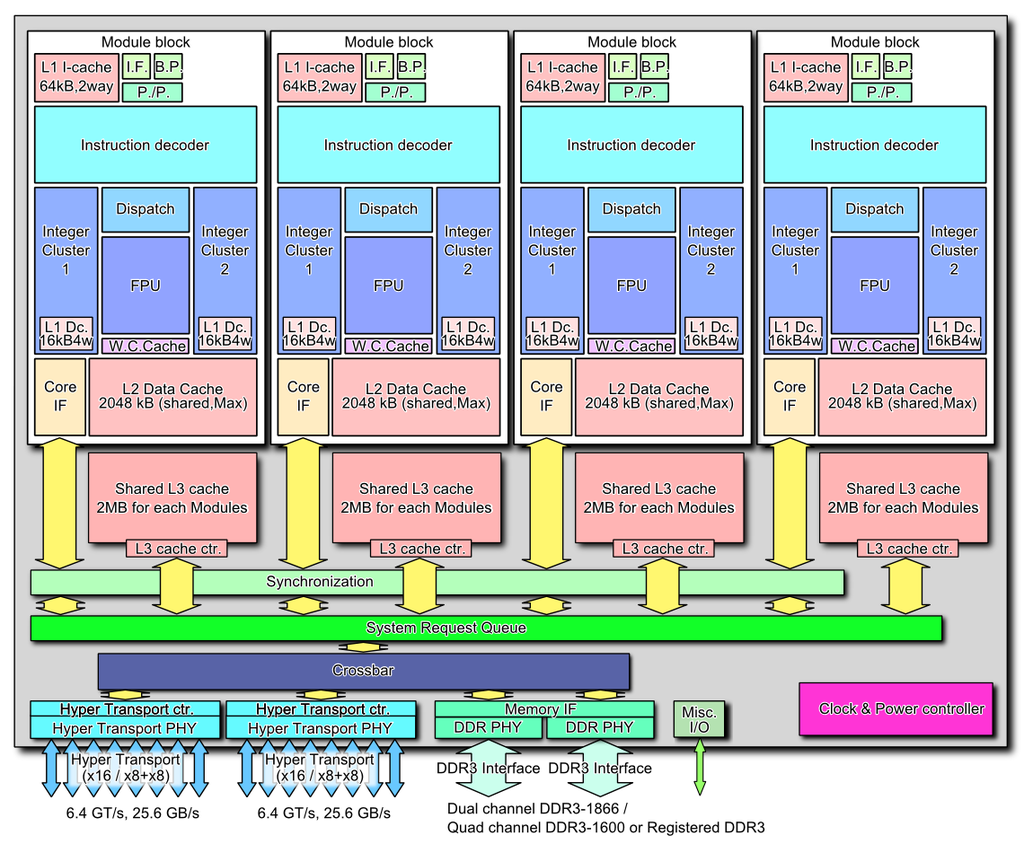 Notice - One 8 core processor has 4 modules, with a ton of shared bits. Essentially, you can run two integer threads at once, but you have less floating point unit processors. . 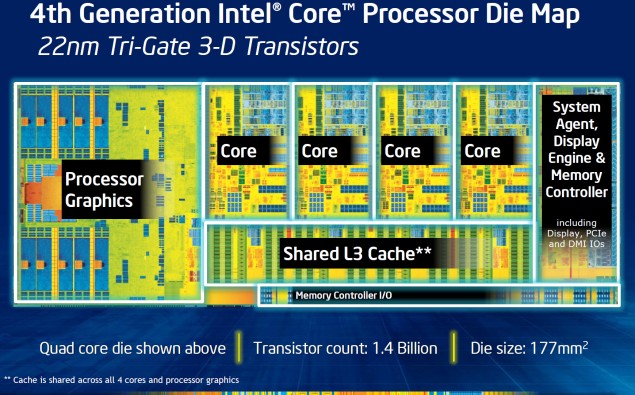 Intel on the other hand has 4-8 core processors that do hyperthreading (Standard processors go up to 4. Enthusiast editions go up to 8). Essentially, an intel processor core is functionally similar to a AMD module - it runs two threads, and has a single FPU and a single core which does hyperthreading.

In real world workloads intel tends to be better at single core workloads and AMD is probably better at multithreaded workloads. Intel probably has better floating point performance (but at some point, you're better off throwing that to a gpgpu). However Intel has a massive advantage in other respects - they are head of everyone else in physical design, and their processors are a lot more power efficient.

An AMD 8-core FX (or other Bulldozer/Piledriver/Steamroller/Excavator-architecture) processor actually does have 8 integer processor cores. However, AMD puts pairs of cores into modules, each of which has several shared resources, including an L1 instruction cache, L2 cache, and (relatively large) floating-point unit. As such, an AMD 8-core processor of this type has 4 FPUs. The person you spoke with was most likely alluding to this aspect of the architecture.

In an Intel 8-core processor (and I assume you're talking about the i7-5960X), each core is essentially independent, with separate FPU and L1/L2 caches for each core. An Intel 8-core processor therefore has 8 FPUs, which allows it to perform more floating-point operations per unit of time than the corresponding AMD part. Intel processors also tend to do far more work per clock cycle than AMD processors (e.g. 1 GHz on an Intel Haswell processor is worth far more than 1 GHz on an AMD Piledriver processor).

Not the answer you're looking for? Browse other questions tagged cpu or ask your own question.

4
How do the cores in an AMD Bulldozer module compare to Intel HTT virtual cores and two separate cores, in terms of multitasking performance?