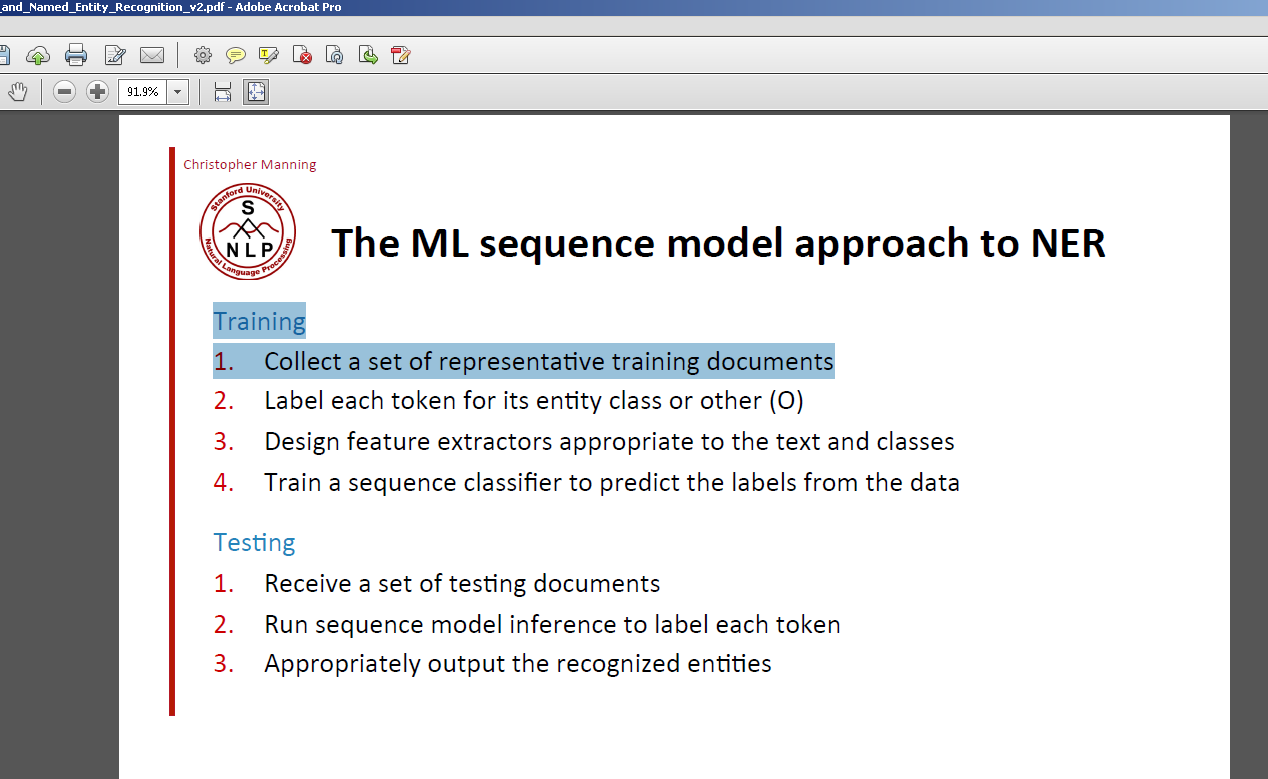 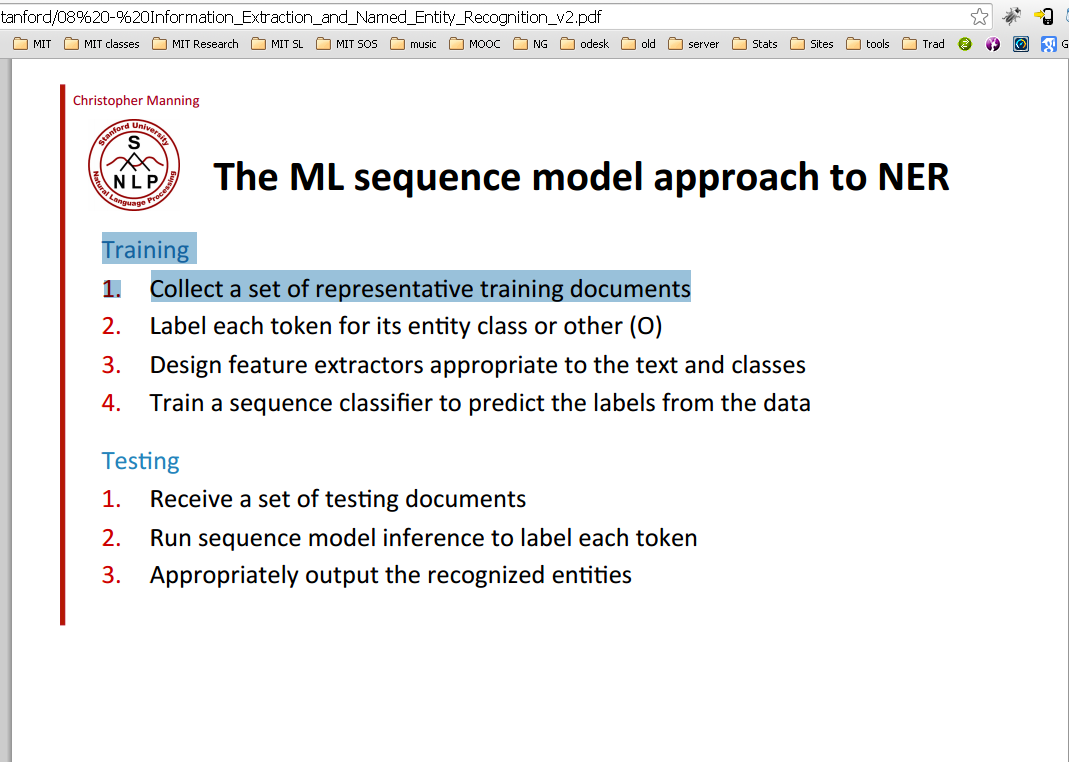 I use Windows 7 SP1 x64 Ultimate. The PDF file can be accessed here (the screenshots above show page 16).

The issue is already in the original document, in the way it has been created.

It looks as if the original presentation has been created with PowerPoint (what else…) on Mac (well the presentation may have been created on Windows, and then brought to Mac to create the PDF). No OCR involved.

As we all know, in PDF, text is a set of "words" placed on a canvas, where the "words" are separated by whitespace. The connection between the "words" to form a sentence does not exist in basic PDF. For copying, either the PDF viewer does some heuristics to determine whether those "words" belong together or not, and/or it uses the structure information (if present). Chrome's logic is different from Acrobat's logic, and that's how the discrepancies appear.

Actually Acrobat XI has an option in the Context Menu of the selection "Copy with Formatting", and that lead (after pasting into BBEdit) to:

This option apparently uses more logic to create sentences. But the ligature is wrong, because it can not be properly recreated.

You can get to pdf from a number of types of source documents. If you start with something saved directly from a word processor, the pdf will contain nice, editable text. If you start with an image of a page, the pdf contains a picture, which is not editable without OCR. In between are typeset documents. They contain text, but everything is hard-formatted to control precise appearance on the page. Trying to edit those, or even clean them up for editing, can be a nightmare.

In this document, the spacing between words is controlled with tabs (or special characters interpreted as tabs), rather than spaces. The strange "8" in representative is probably due to the use of a ligature (special coding or kerning pair to tighten the spacing between the "t" and "i"). It would not be surprising if different viewers handle the typesetting control codes differently.