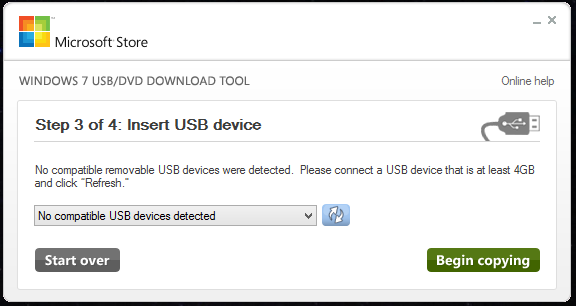 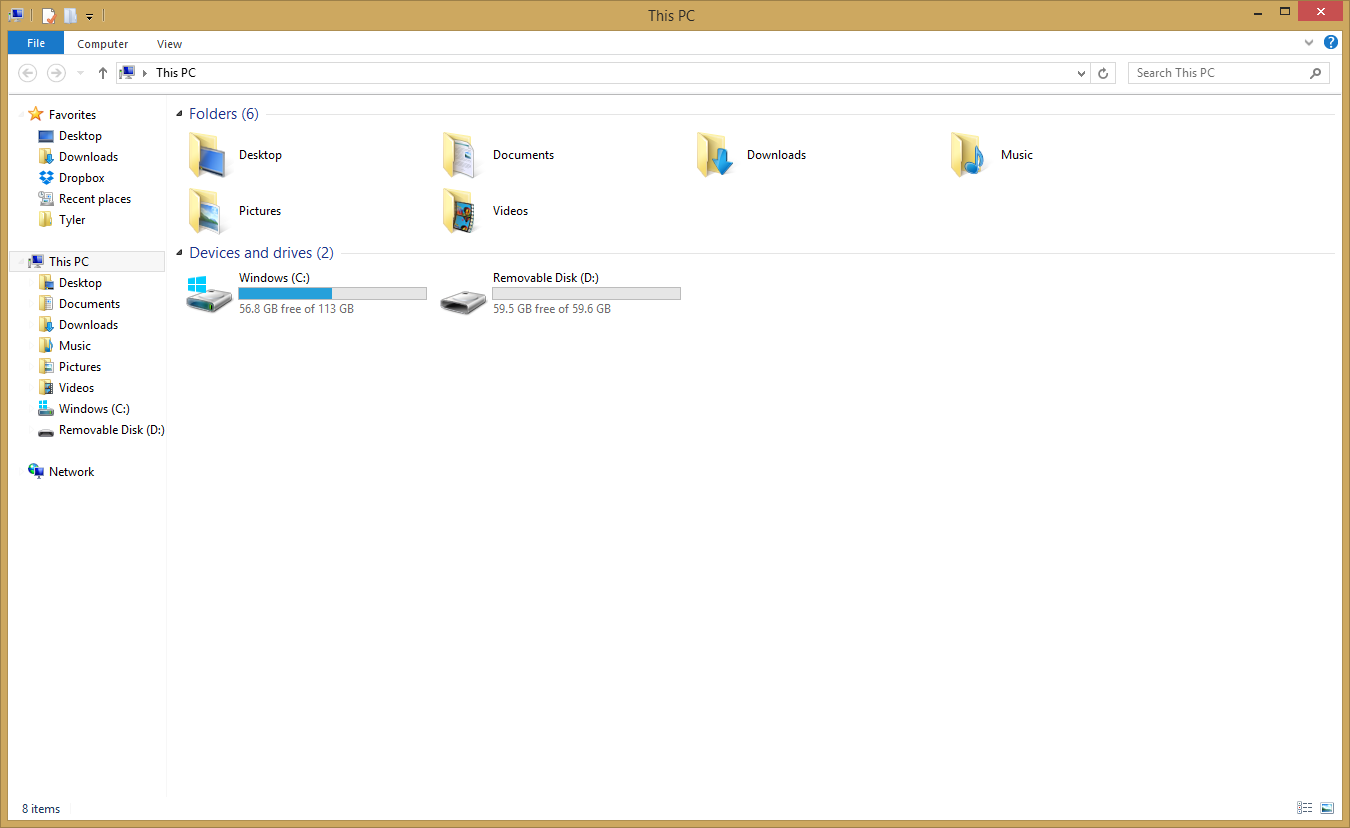 orestouorestou
1
Add a comment  |
Highly active question. Earn 10 reputation (not counting the association bonus) in order to answer this question. The reputation requirement helps protect this question from spam and non-answer activity.

7
How to identify USB-sticks that will appear as non-removable before buying?
0
computer does not boot from bootable USB
2
Cannot use a Kingston 16GB USB stick as 'live bootable USB'
0
Bootable Windows 7 and 8.1, Kon-Boot and Ubuntu in one USB
0
Creating bootable usb of windows