I've never had problems using Gmail with Thunderbird yet, but while trying to use a free software client for Google Talk/Chat/Hangout I've discovered that, according to Google's document on "less secure apps":

Some examples of apps that do not support the latest security standards include [...] Desktop mail clients like Microsoft Outlook and Mozilla Thunderbird.

Why does Google say Thunderbird "does not support the latest security standards"? Is Google trying to say that standard protocols like IMAP, SMTP and POP3 are "less secure" ways to access a mailbox? Are they trying to say that the use users make of that software puts their accounts at risk? Or what? 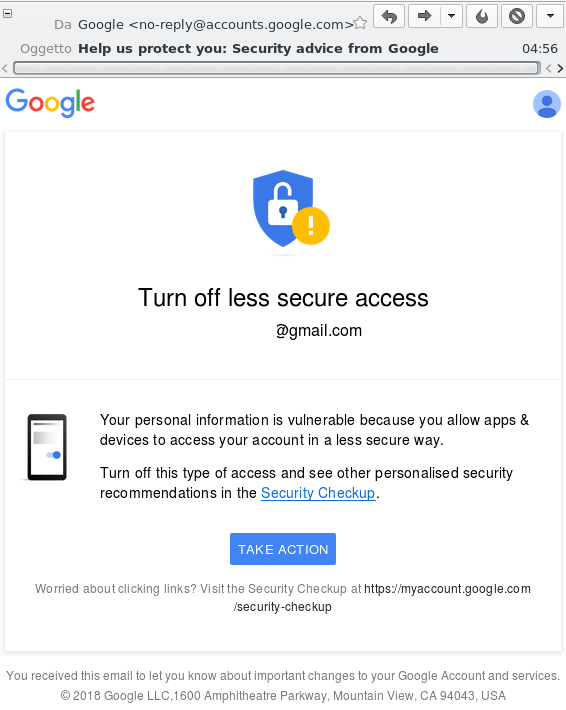 Update: OAuth2 is available in Thunderbird 38, with further fixes in later releases, and bug 849540 has been closed. I'm still not clear about the goals of all this circus. 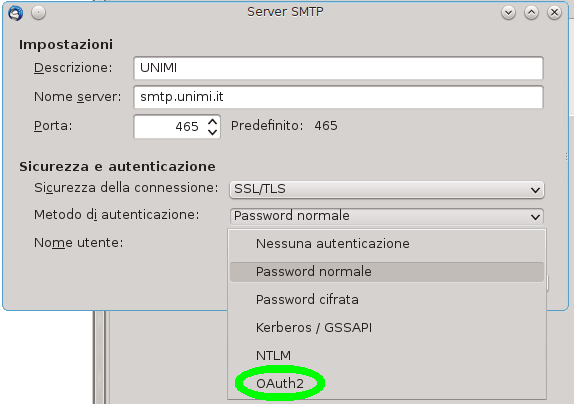 It's because those clients (currently) don't support OAuth 2.0.

...beginning in the second half of 2014, we'll start gradually increasing the security checks performed when users log in to Google. These additional checks will ensure that only the intended user has access to their account, whether through a browser, device or application. These changes will affect any application that sends a username and/or password to Google.

In summary, if your application currently uses plain passwords to authenticate to Google, we strongly encourage you to minimize user disruption by switching to OAuth 2.0.

Note: If you have an existing gmail account in Thunderbird, you have to change the authentication method in you account settings:

and for SMTP (sending) there is a separate setting, choose Google Mail (smtp.googlemail.com) > Edit Authentication method again to OAuth2.

(Well, you also could remove your GMail account and create a new one.)