I installed home brew on Yosemite and it messed up the System built-in framework. I couldn't use the Ruby gems already installed or the new ones installed after Homebrew. Instead of fixing all the mess that Homebrew left, I rather prefer to reinstall Ruby from the official installers. I know it's possible but I haven't had luck so far.

This is what I've tried from the answers to "Is it possible to reinstall/fix Mac OS X's system ruby without doing a complete OS reinstall?".

I downloaded Yosemite installer from the App Store, and tried to install Ruby.framework with Pacifist. Pacifist just gets stuck preparing the installation. It's Pacifist's latest version by the way.

Also, tried looking in the Installer bundle's content, but there is no such thing as the Xcode Tools folder.

1) Downloaded the Yosemite installer from the App Store 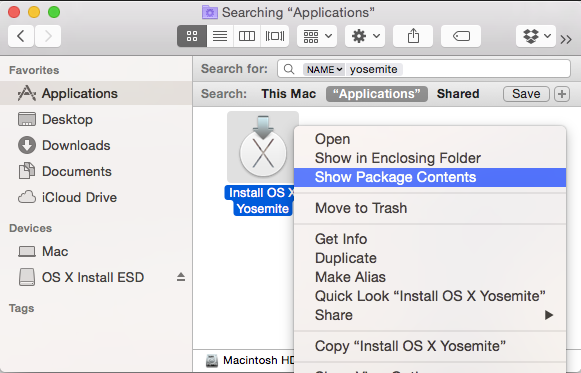 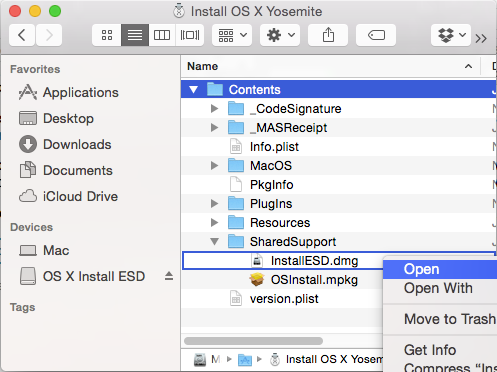 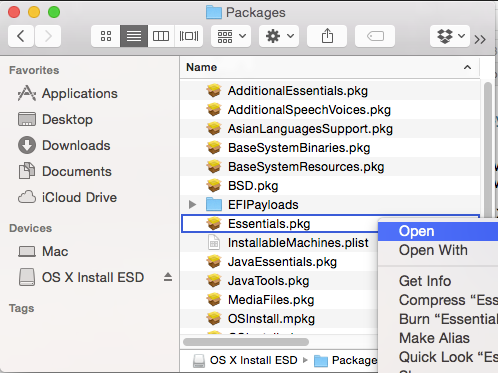 Not the answer you're looking for? Browse other questions tagged ruby osx-yosemite rubygems or ask your own question.

19
Is it possible to reinstall/fix Mac OS X's system ruby without doing a complete OS reinstall?