I removed W7 and installed Ubuntu. Though, I was feeling my notebook overheating and making some extra noise(didnt do on W7)

I updated the kernel, tried to use gnome, but nothing changed.. Using Gnome on Ubuntu 12.04 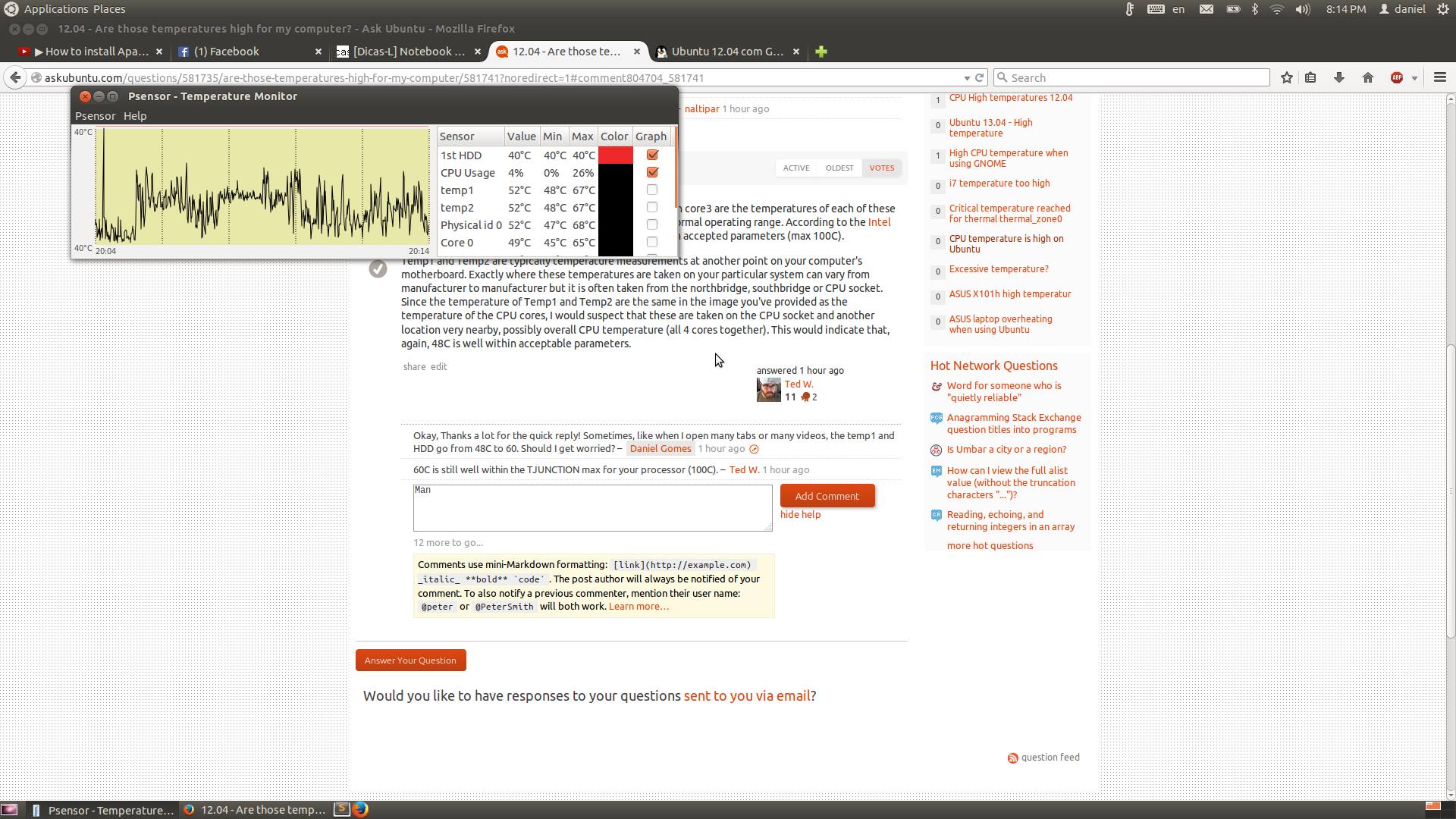 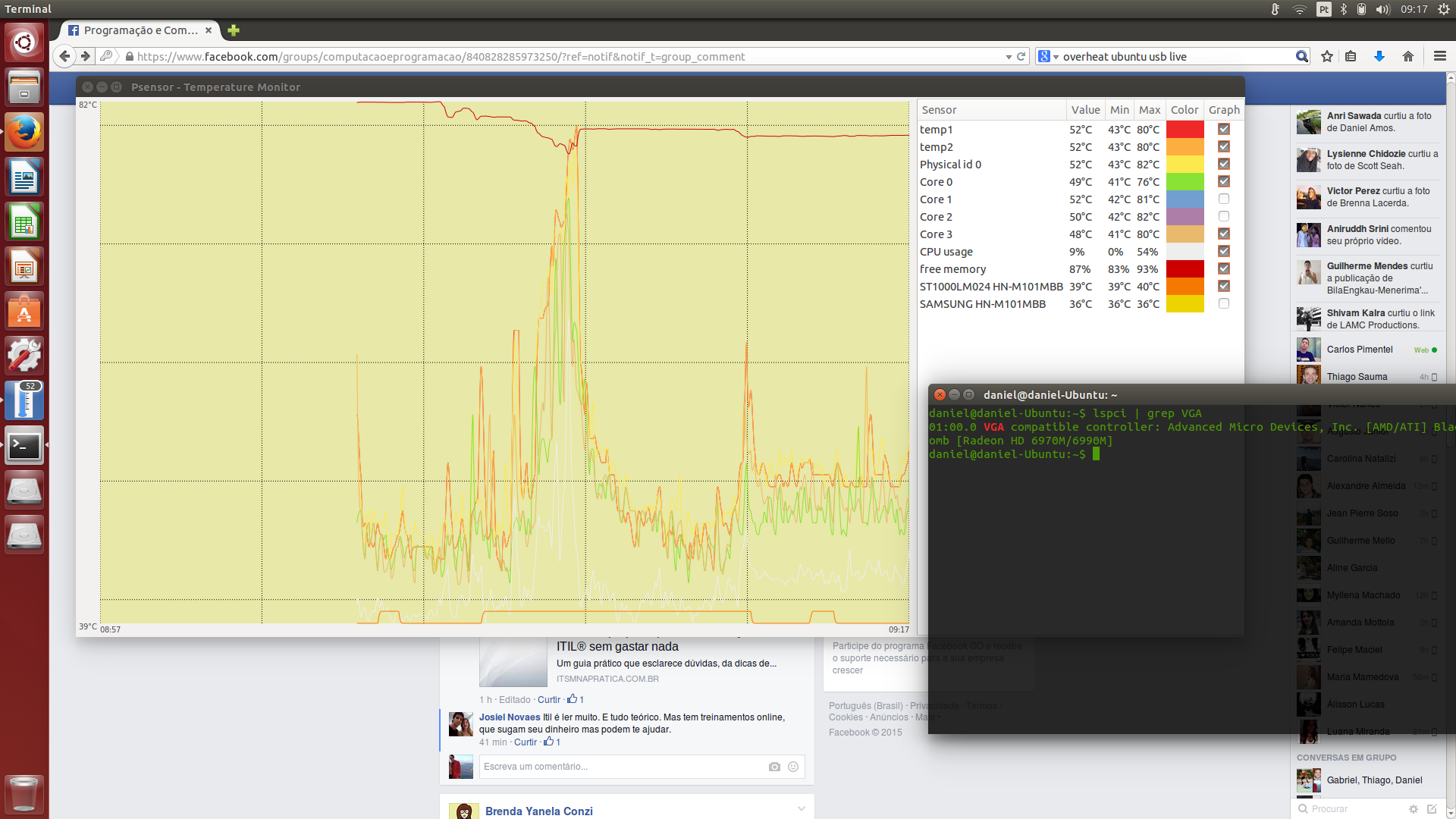 If I install Google Chrome, it goes from 61 to 78C. Thats pretty weird.

I cleaned up inside my computer and windows was just fine.

I just want to use Ubuntu.

It happened once for me. But I have Nvidia GPU in my notebook. I solved the heating issue by installing Nvidia drivers for Ubuntu.

Did you installed AMD GPU Driver for Ubuntu? Try that one.

Not the answer you're looking for? Browse other questions tagged windows-7 ubuntu cpu or ask your own question.