I've ended up with a friend's Macbook Pro that won't boot. They've given it to me asking me to fix as they have family photos not backed up (naughty, I know!) they want retrieved.

When booting up, only the recovery partition is visible when pressing Option at start up. After booting off a USB Rescue disk, in Disk Utility, the disk is visible, but greyed out. 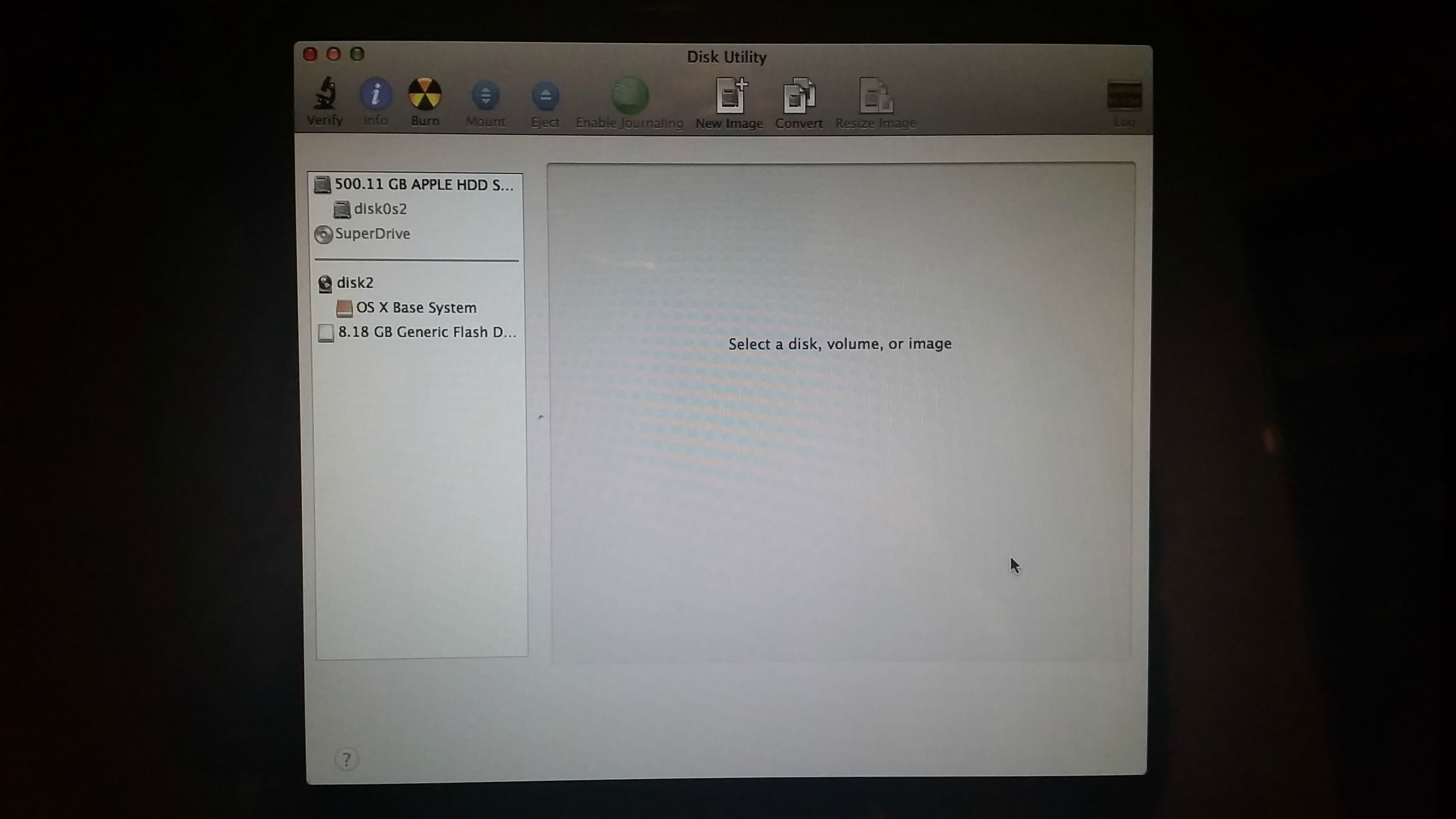 When I use the Disk Utility to repair the disk, it says it's not repairable due to an invalid record count. 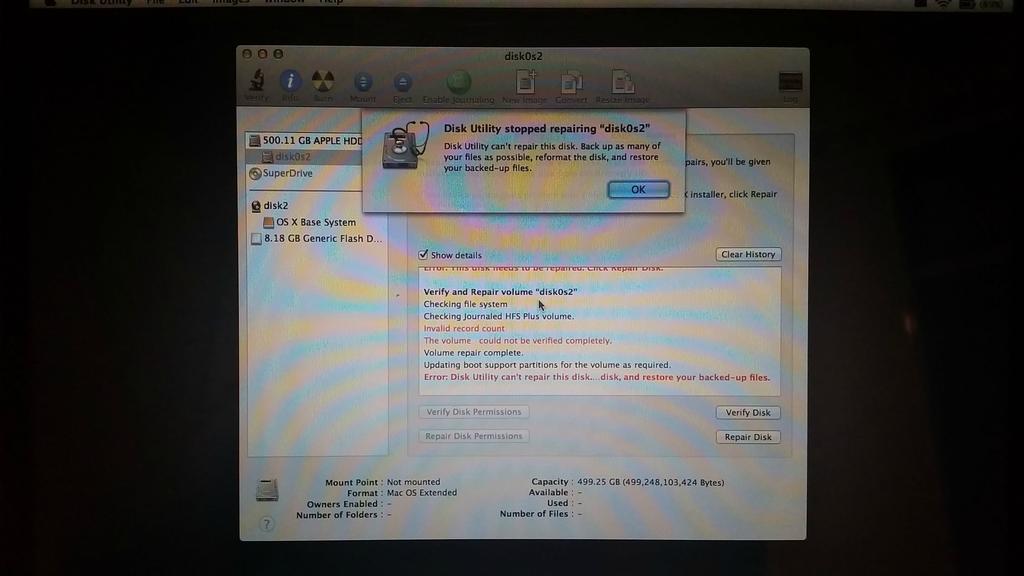 I found this thread that suggested running the following command from a terminal session (still in the USB Rescue Disk boot):

Which produces the following output:

I did try it from Single user mode and it displayed random ascii characters saying journal not found, waiting 10 seconds several times before displaying the same information above.

Does anyone have any suggestions as to how I might be able to repair the OSX partition and, or at the very least, save the data/photos?

Had the same situation today. My MacBook Pro disk died and was showing the "invalid record count" error. I wasn't able to boot, to mount the disk and copy any data out of it.

As much as I didn't enjoy shelling 100$+ on the commercial software the DiskWarrior fixed my problem and I recovered my data. Highly recommended!

Not the answer you're looking for? Browse other questions tagged macos hard-drive boot partitioning osx-mavericks or ask your own question.