I am unable to convert make a svg file from PSD

I have a psd file, which is has several layers. I took layer which I wanted duplicated to it to a new file( ctrl+n). Then saved the file as .png. Now I opened that png file in adobe, converted it to svg. And I got a svg file, but the issue is some un necessary background. 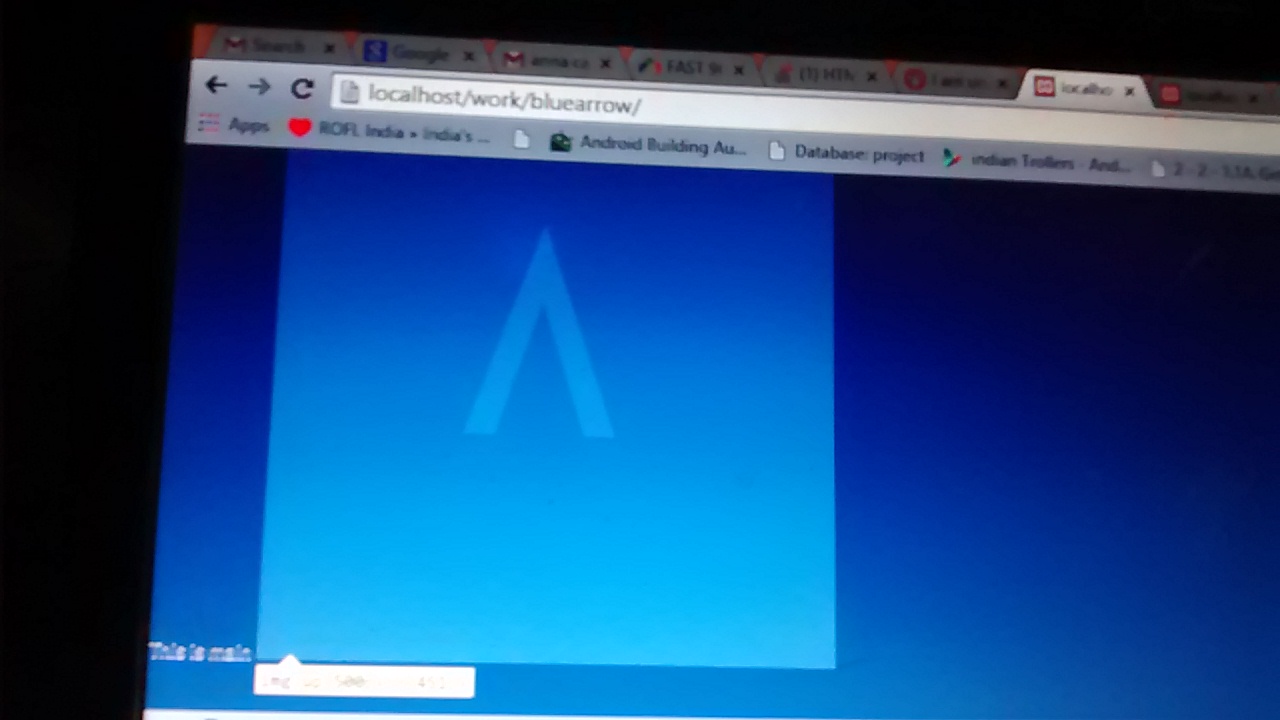 Now, The svg formed scales accordingly without pixalation. But the background also is scaling. i don't want the background to be scaled. Is that common with svg? or am I doing something wrong. Is there any background layer in the PSD file, that I am taking? psd file Here is the svg svg

You cannot convert a .png (pixel based) image to .svg (vector based). The .svg file you supplied merely includes an embedded (pixel) image. This is the cause for the pixelation and the unwanted background.

Your best option is to trace the arrow in Illustrator using the Pen tool and save the vector drawing as an svg from there.

Not the answer you're looking for? Browse other questions tagged adobe-photoshop adobe-illustrator svg or ask your own question.

3
Inkscape: what are "line" objects?
4
Adobe Illustrator can't open SVG file
2
Saving each layer of a Photoshop image to separate files
1
Windows 7 & Photoshop CS5.1 - "Fonts missing" issue - I have the font!! (sort of)
3
How do I exclude invisible layers from SVG code?
2
Photoshop: "Convert to smart object" abandons layer blending mode
2
How can a scanned document have multiple layers in resulting PDF?
50
Invisible PNG image layer that is only visible as a background