Win 8.1 turns off at start after I removed secondary HDD

I have SSD drive, on which Win 8.1 is installed, and booted from.
I also have 3 other HDDs connected, not RAID or something.
I have removed one of them, and after next start PC turned off unexpectedly during Windows startup process. I mean, were already was Windows logo on screen.
Then tried and removed another HDD (putting previous one back) ... same result.
Then I put back all HDDs to their place - Windows started up correctly (allowing me to write this now).

In the end, it's failed PSU. I don't know how is this all related, but I replaced my current one, with older PSU I had, and all worked miraculously.

Sounds like it's a BIOS "feature" <- yes, air quotes

A typical Windows 7/8.x install will normally have your boot disk in AHCI mode. Based on what you are saying, the action of removing one drive is causing your BIOS to switch to IDE mode as a precaution because it recognized that a disk was removed.

Before removing the disk, verify in which SATA mode your SSD is running.

After removing the disk, make sure to go into your BIOS and check the SATA mode for your boot drive.

Let me know how it goes.

A few more things to try: 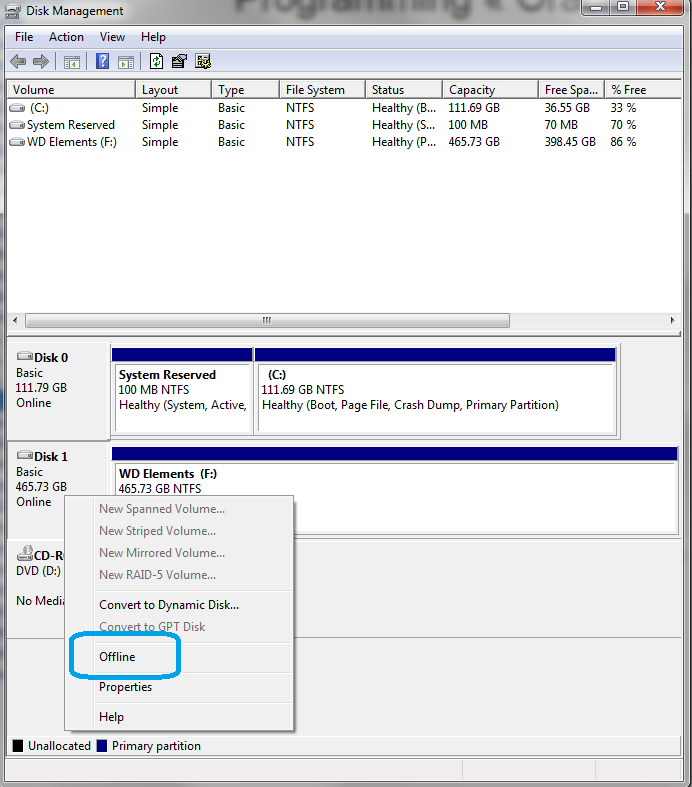 You may use all of these suggestions at one time or try them out one-by-one.

Let me know how it goes!