i don't have option to go for windows 32bit

appreciate if any help

One of the options you can try is to remove existing IE (which is probably higher version). Make sure you download the IE8 version prior to removal of existing IE. Reboot once compltetion. Now install IE8. You wont' be able to downgrade your windows to 32bit unfortunately unless you want to completely reinstall.

On a 64-bit system with IE8 installed, it actually requires you to use the 32-bit version as the default. The 64-bit version of IE can't be the default, even on a 64-bit machine. Also, since Windows 7 originally shipped with IE8 by default, you will never find a download option for it. Any versions you find will be for Vista or XP. Those won't work on your machine.

If you have a later version of IE installed you must remove it first (you can't run two different versions on the same machine). There are some posts on the internet that suggest you remove it from the Windows Features list. This is not correct, as it will remove IE but won't downgrade you.

To actually perform a downgrade, do the following: 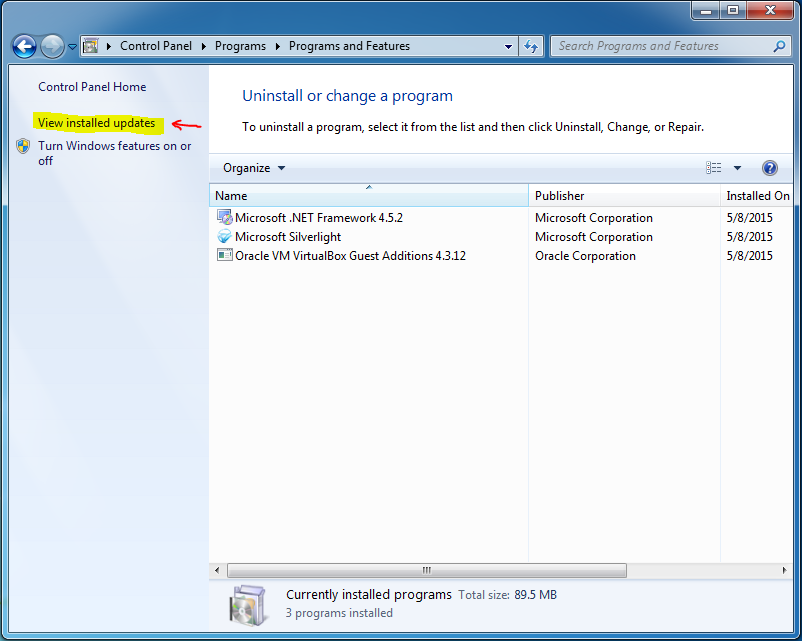 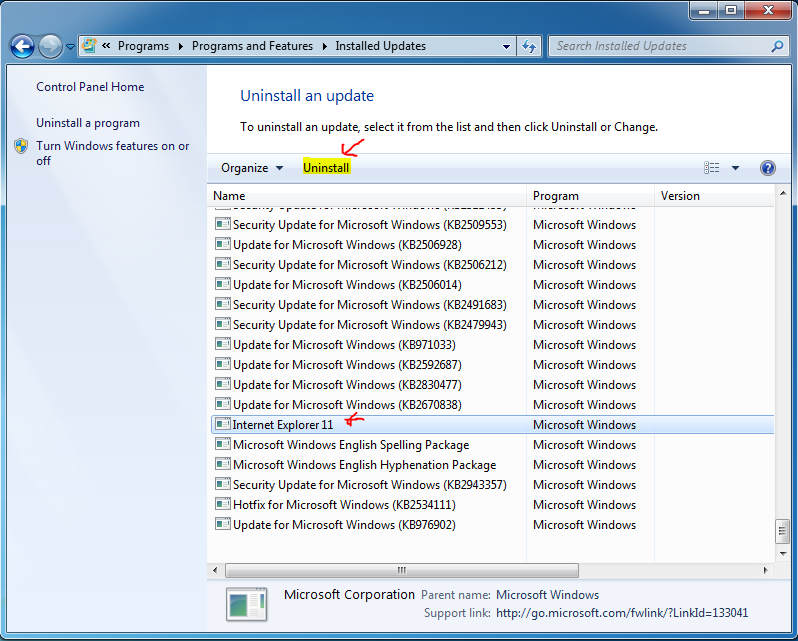