I have windows update keep failing over and over on trying to install visual studio 2010 service pack 1. But what is interesting is that visual studio 2010 is not installed on the this computer. This makes all the updates fail. Its very annoying and any help would be appreciated. 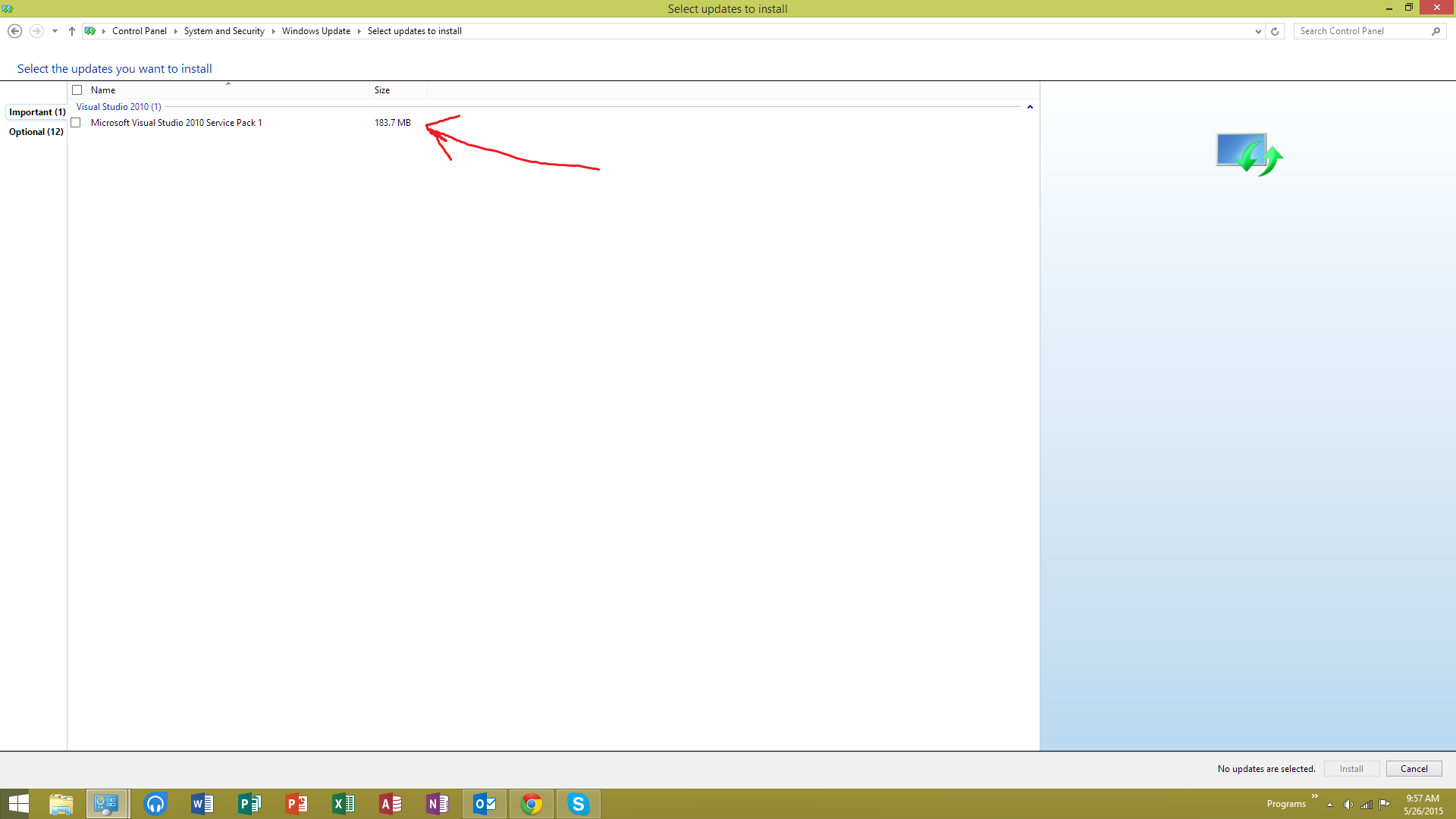 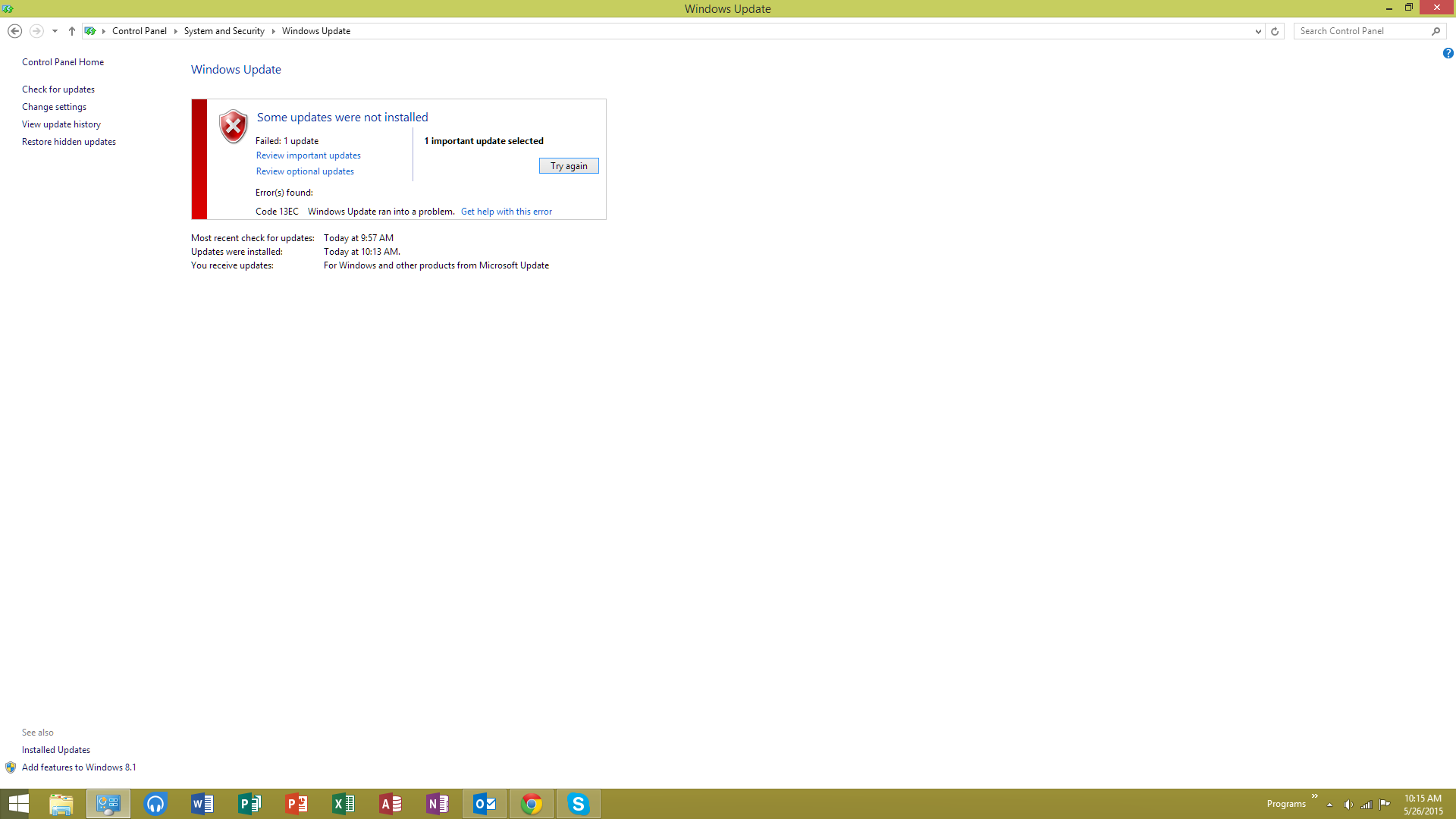 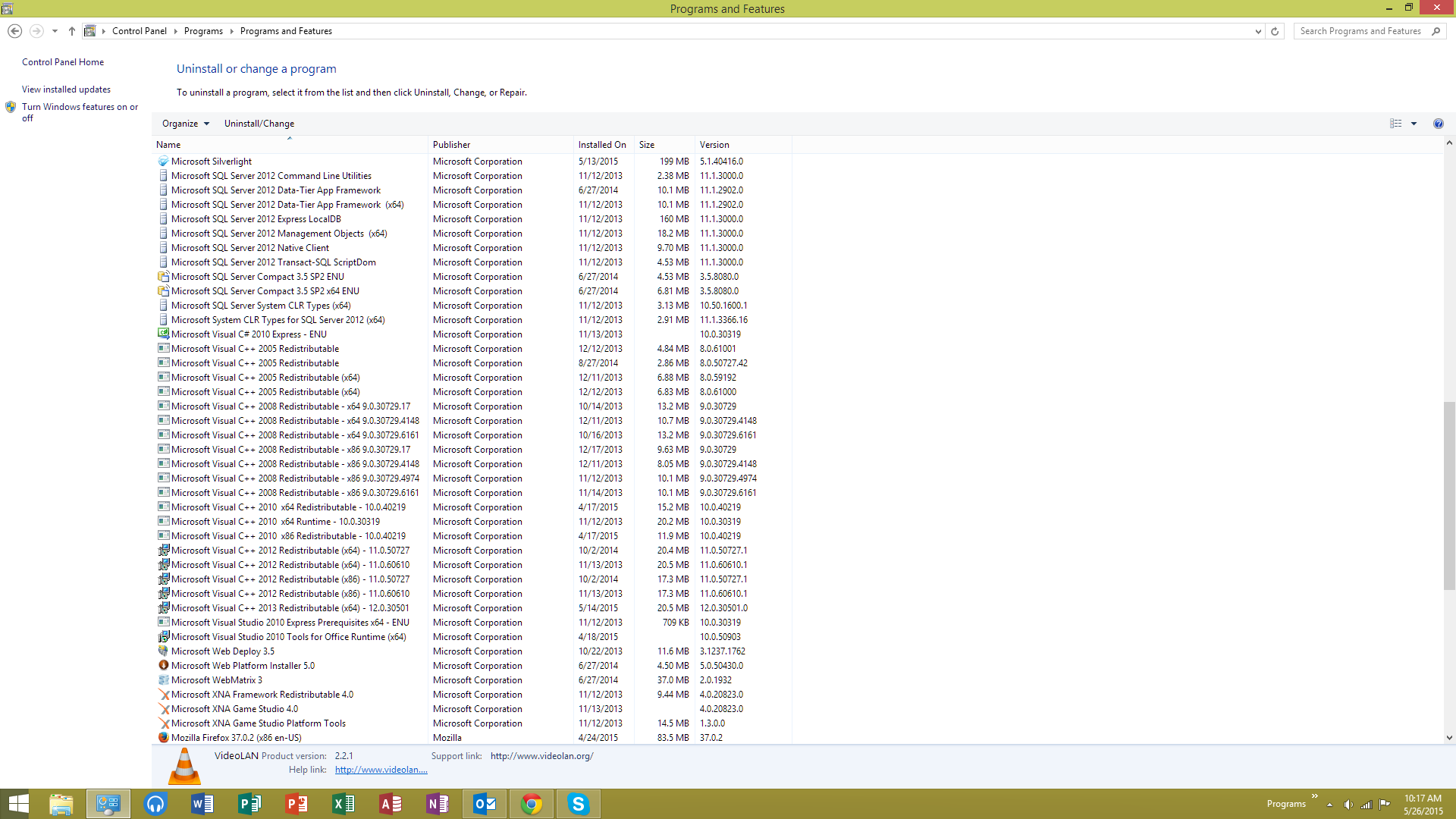 The cause of this is either

In the case of point 1, that's easy to sort, but I suspect that you have sufficient disk space available for that.

In the case of point 2, as pointed out here, Windows Update is screwing up the updates, and the way to fix this is to use the stand alone installer from Microsoft, which can be found at: http://www.microsoft.com/en-us/download/details.aspx?id=23691

Not the answer you're looking for? Browse other questions tagged windows-8.1 windows-update or ask your own question.