How to disable the "Get Windows 10" icon shown in the notification area (tray)? 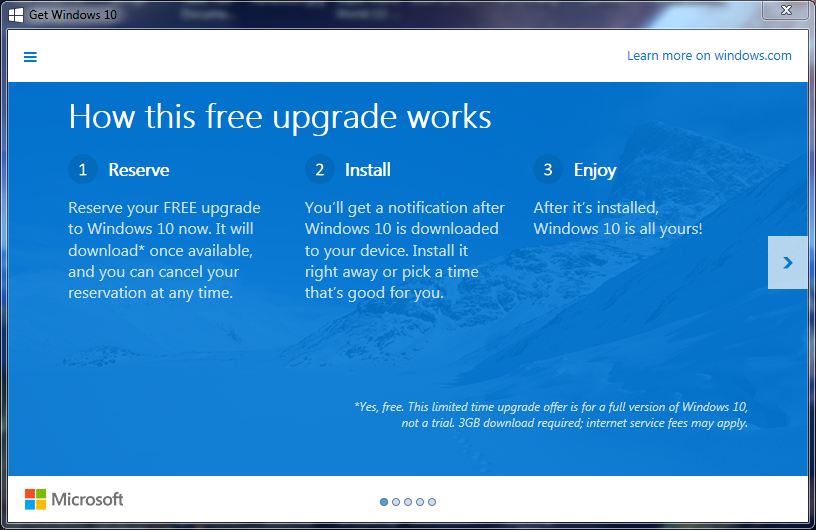 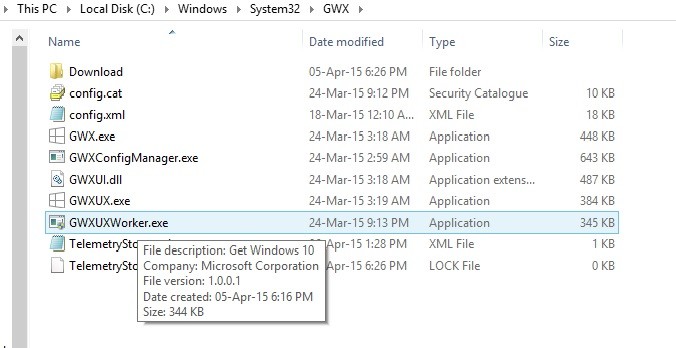 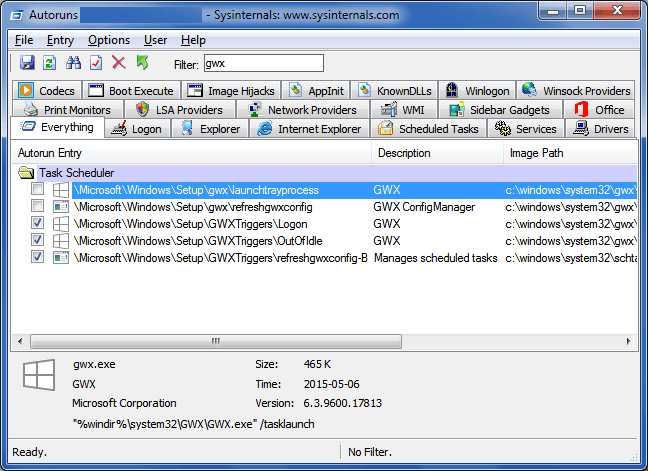 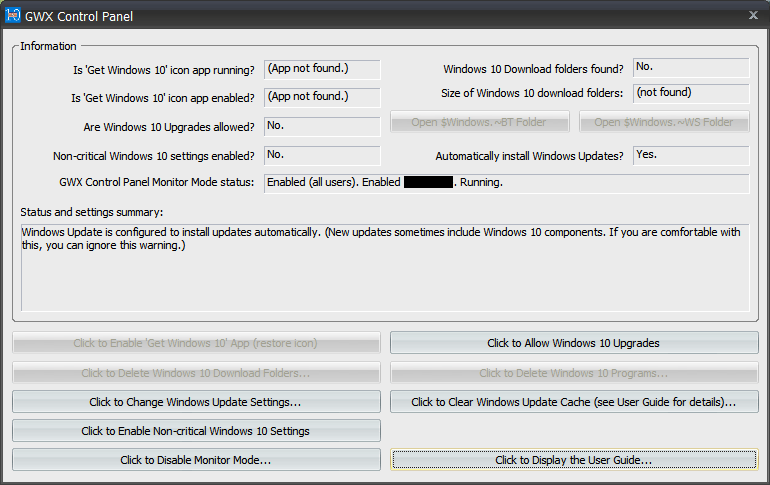 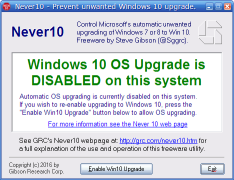 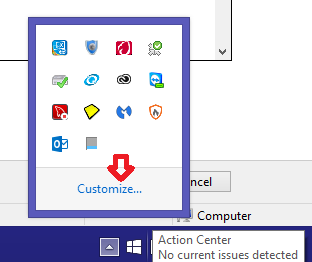 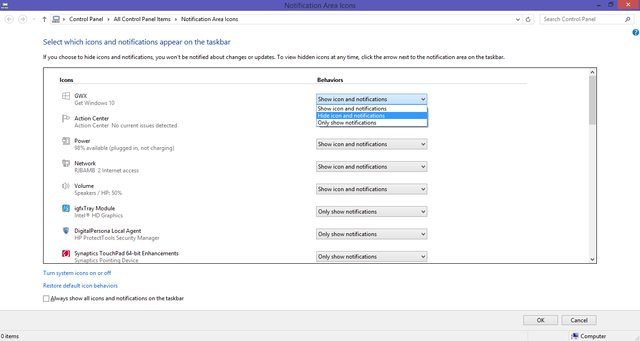 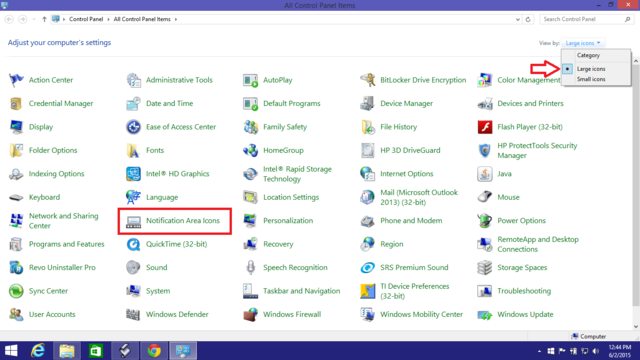 8
How to remove "Download Windows 10" icon on Windows 7 System Tray ("official adware")?
7
How to Disable Windows 10 update permanently?
2
I DON'T want Windows 10 -- what should I do to dismiss reminder?
0
Turn off suggestions to upgrade to Windows 10
1
How does Microsoft push Windows 10 Upgrade?
0
Windows 10 prompts on new computers
-1
Windows Update Displays "Downloading Windows 10" instead of Updates
104
What are all the Windows 7/8/8.1 updates (KBs) I must skip to avoid Windows 10 upgrading -and nags-?
123
What is the $WINDOWS.~BT folder?
54
Why don’t I have the Get Windows 10 icon?
See more linked questions