How can an optical drive function when mounted vertically?

I was looking at the Lenovo ThinkStation P series workstations. Here's an image of the four systems in that line:

The last three appear to have their DVD drives mounted vertically.

A quick web search reveals that several sites say that, yes, optical drives (CD, DVD, and Blu-ray) can operate safely and reliably when mounted in the vertical orientation.

But how is this possible? Wouldn't the CD/DVD/Blu-ray fall out when the tray ejects, unless there were some sort of locks to hold it in? If such things exist, are they much of a nuisance to use?

Lenovo does not specify the exact manufacturer and model of the drive that is included in any of the systems (at least, I have not found this literature), and sales support could not tell me. For example, the only description I have found for the optical drive that ships with the P500, for example, is "16x DVD +/- RW DL."

How likely do you think it is that I can truly operate the optical drive in the last three workstations when they are vertically oriented as shown?

A design on laptop drives has the spindle fixed vertically in the center of the tray, instead of having it move up into the hole on the disc. The disc snaps on to the spindle, just as it would snap into a DVD case, keeping it from falling. These are usually in small form factor desktop PC's also. 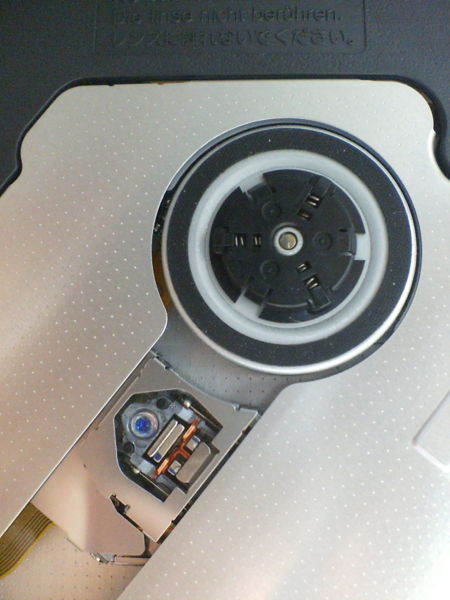 Another design used in most desktop PC's is to have 4 small tabs on the tray that hold the disc vertically until the tray is closed. 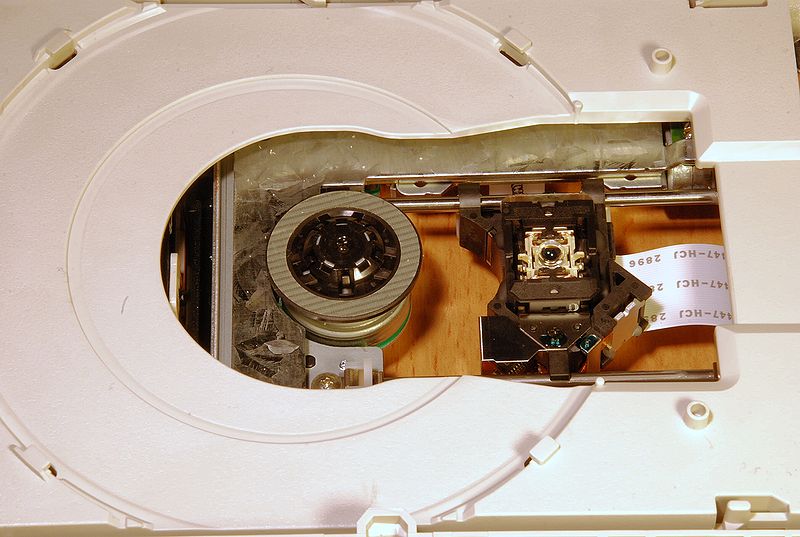 The common optical drive loading mechanisms are as follows:

5
Replacing laptop optical drive (DVD, blu-ray) - what do I need to know?
4
How is a hard-drive a bottleneck when burning a CD or DVD?
1
How to see contents of hard drive that Windows 7 thinks is blank?
0
How do I tell if my drive has a BD/DVD/CD-Compatible optical pickup unit?
0
Cannot properly mount music CDs under Xubuntu Linux