Computer behaving erratically at or after startup

For almost a two weeks now, my desktop has been behaving very strangely and I can't find the cause.
After startup, the screen will get blurry lines and all the other peripherals will freeze and become unusable (mouse, keyboard and any other connected device.) Sometimes, it won't reboot properly but only after multiple attempts. Also at times, it will get stuck in the middle of the boot. The ubuntu indicator that it is starting will stop moving.

Screenshort of the screen bellow: 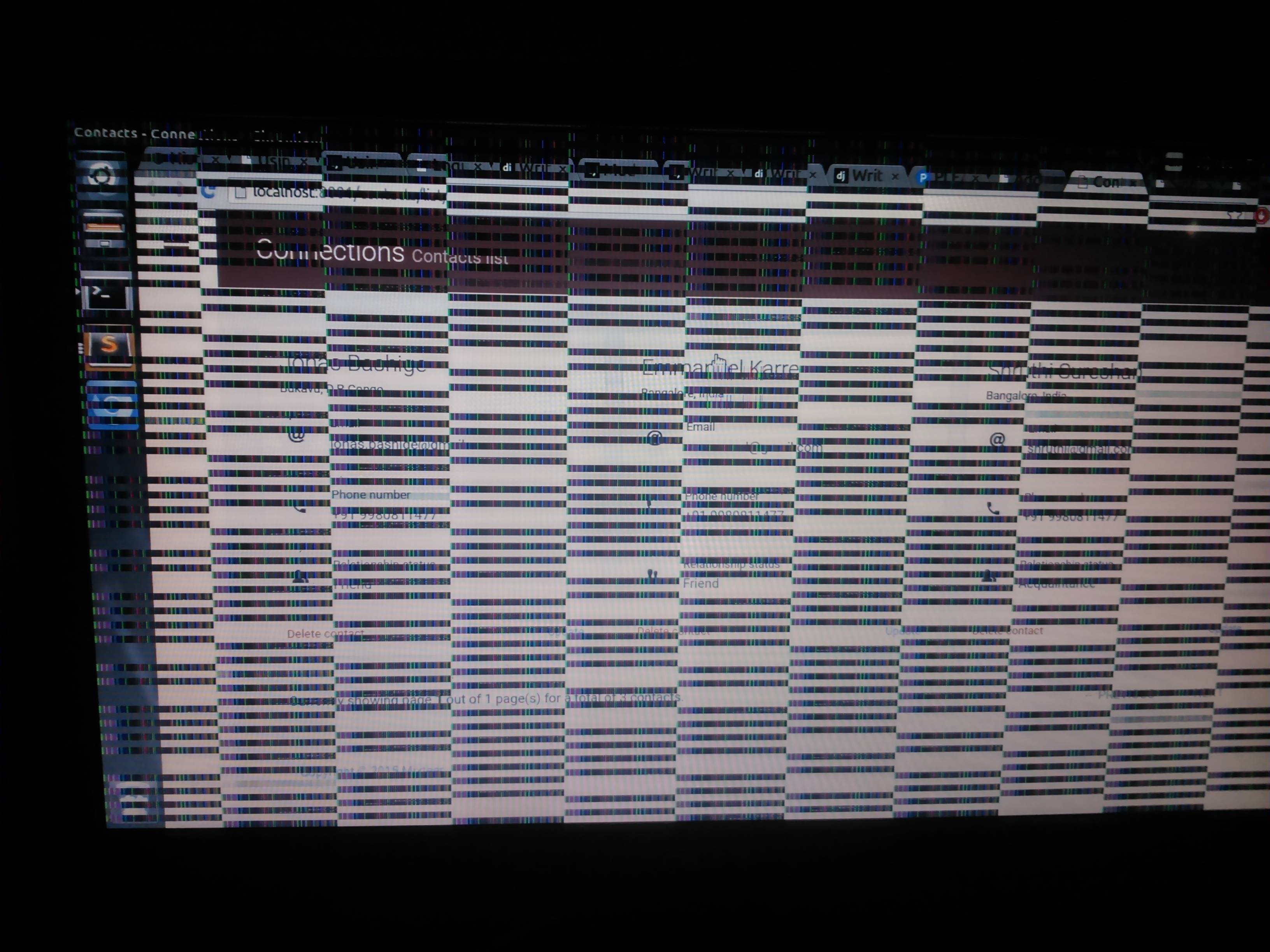 But then today, I had it. At startup exactly, instead of a normal boot followed by the screen like above, all I could see was a screen full of zeros.
Screenshot bellow: 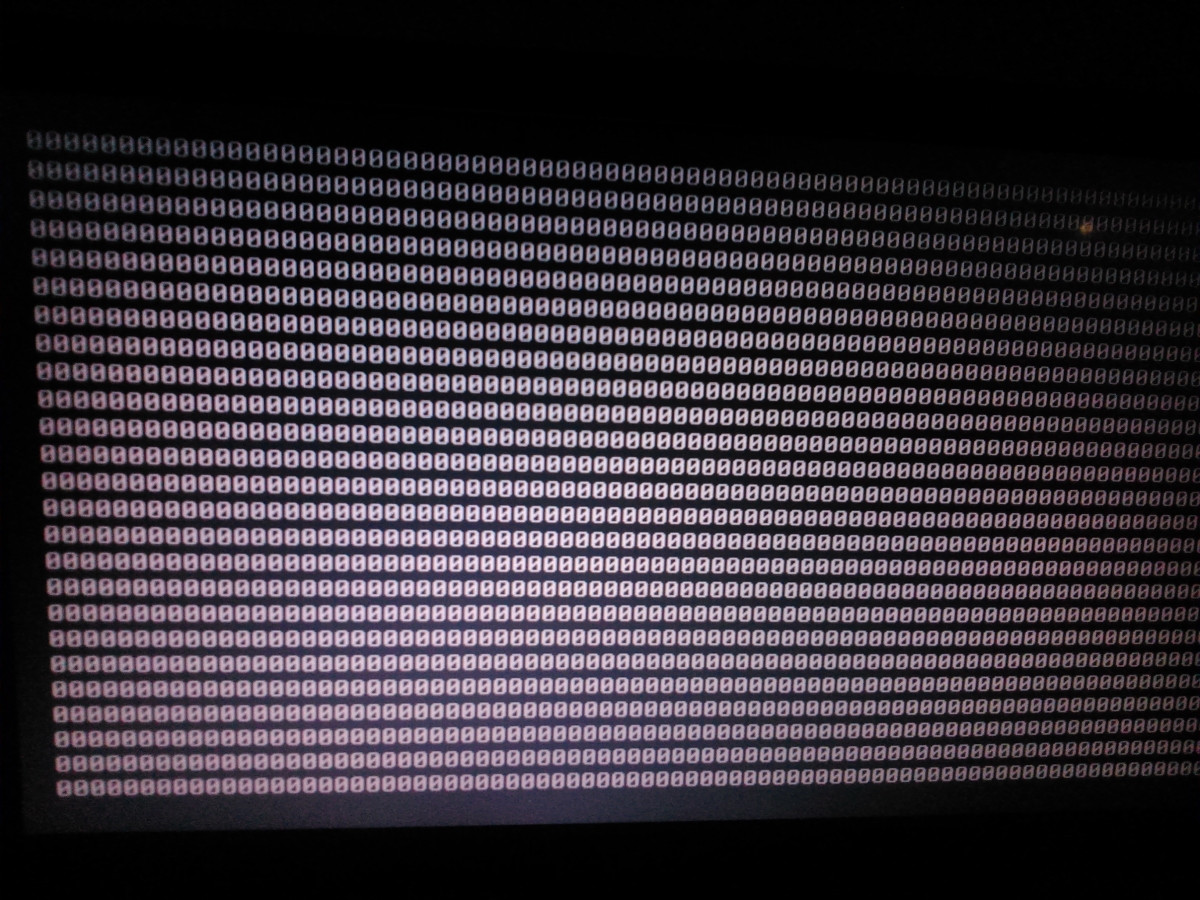 What could be the cause of this and how do I get rid of it?

P.S. If am posting to wrong site, kindly redirect to the proper site.

Browse other questions tagged ubuntu boot or ask your own question.