`Cmd+shift+A` is not working, even in application `Key Codes`

I tried to use the application Key codes to show the keypress, and found the strange thing: If I press cmd + shift + A, the A will have none effect! 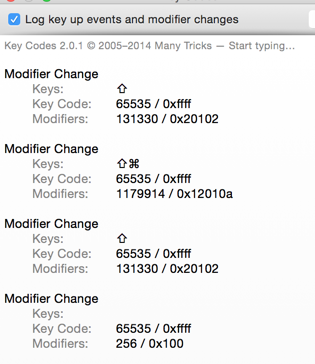 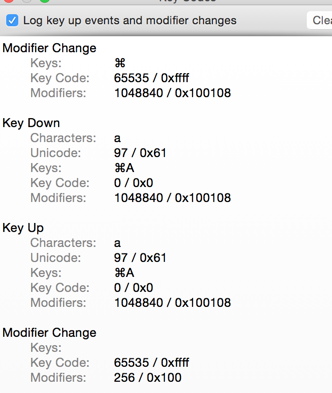 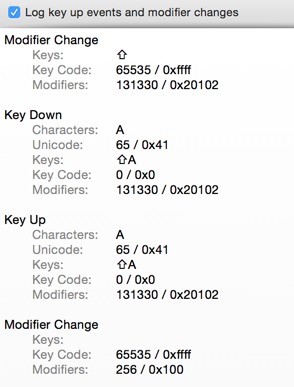 Finally, I found the reason.

I use the Apptivate to set some global keyshort for some applications, and set cmd + shift + a to an application by mistake and later deleted that application. (But I totally forgot I have done this)

So for now, when I press cmd + shift + a, it captured by Apptivate, and which tries to call an non-existed application without any warning, and nothing happens on screen.

It's fixed when I removed that setting from Apptivate.

Not the answer you're looking for? Browse other questions tagged macos keyboard keyboard-shortcuts or ask your own question.

1
How can I enable Shift+Click, Alt+Click and Cmd+Click again on OSX?
1
Right shift key not working with 'q'
0
What is the character for the SHIFT + 1 key combination on a US keyboard layout?
2
MacOS cmd+“+” and/or cmd+“=” not zooming safari, chrome, preview,
1
Solution to Capslock / Shift every key?