How to put a video in a corner of another video?

I've recorded a tutorial video and a video from a camera, where I explain stuff going on in the tutorial. I would like to put the commentary video as a small box in the right lower corner of the first video.

I use Windows 7 and would prefer to accomplish it in a freeware program without using any scripts, etc.

How do I put a video in a corner of another video?

Your best bet would be a professional video editor such as Adobe Premiere, but you specified freeware, so I direct you to a favourite of mine: ffmpeg or avconv. (It's the same program, basically. The kind people in the comments might be able to help clarify which one is available for Windows 7. I use avconv because that's the one in my Debian repository, but the download for ffmpeg for Windows looks simpler.)

I am not sure whether the commandline interface falls under your definition of "scripting", but I really believe this to be the best and easiest (and perhaps fastest) way to accomplish the task.

Also, ffmpeg/avconv is usually known only for trans-, en- and decoding, but it can do a lot more.

ffmpeg can make these mosaics, place a video on a static background image, overlay on top of another video (but that one looks like it's in C#) and overlay two videos on top of each other (commandline).

The first link about the mosaics is a tutorial from ffmpeg.org, so it explains a lot of what is going on.

ffmpeg/avconv is very powerful, but sometimes it can take a while to figure out precisely what you want to do and how you want to do it. I am now going to attempt to construct a specific solution.

This is just some Mathematics because I wanted to make the video precisely a quarter of the horizontal size. You can just specify the size and position of the overlay.

And adding the scale filter for the overlay:

(The numbers in square brackets specify which of the inputs is acted on.) (The scale-filter needs to go before the overlay filter, otherwise the overlay-video will flow outside the background/output and cause an error.)

Constructing the entire command would then be as follows:

("-i" designates inputs; the output is the only other argument without the "-" option-indicator.)

I have tested this with avconv with precisely the same syntax (with other resolutions in ratio 4:3, just because that was the default) and was able to change this 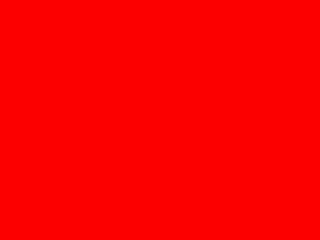 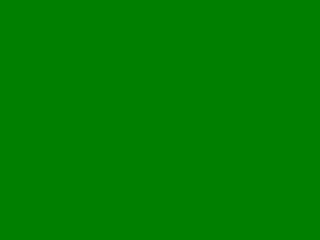 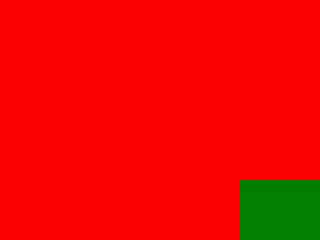 (These are VLC snapshots.)

There are a number of tools you can use (all of which will be opinion based as many can do the same tasks, some better than others)... My answer is based on answering your question, and I am not recommending you use the software, merely that some short research will find your answer... try it, see if it works for you...

A useful video (https://www.youtube.com/watch?v=dWSRL9Xaigs) where someone has used VirtualDub and AviSynth (both free and open source) to achieve a PIP (Picture-in-Picture) of two video files. A very basic script was used, but it was about 3 lines and provided the input files and the PIP coordinates (where the PIP video should be overlayed)).

I would use blender to accomplish this. A quick search for "blender picture-in-picture" came up with this tutorial that outlines the necessary steps. Unfortunately that video tutorial is aimed at intermediate users, so it leaves out some of the steps that a complete novice would need explained (like arranging the windows for Video Editing, and adding the movie strips)

I've used the trial version of Camtasia by Techsmith in the past. Depending on how long this project is going on, or how long you will need the software, this could be a viable option. If you're just producting the one video, the trial period is free and it's a very good program for editing videos like that.

5
Super 8 film conversion to digital media
3
Which has the best codec support: Mplayer or VLC?
1
Enable card plus onboard video
3
What format should I use to archive my home video DVDs?
4
Replace parts of video with another video with ffmpeg
1
FFMPEG - Batch combination of H.264 video and separate .WAV audio in Windows
3
FFMpeg Video Overlay with Delayed Audio and Video in Background Video