Keep the Realtek application off my computer in Windows 10

In Windows 7 I used to have my Sound set up that I had my Headset plugged in at my front audio ports, and my speakers plugged in in the rear. I used to use the "Playback Devices" menu to switch the default playback device depending on what I needed.

When switching to Windows 10, the updater/setup automatically installed a "Realktek HD Audio Manager" (which is the manufacturer), however that driver removed the ability to do that. I can now no longer switch devices in the Playback devices, both front and back connectors are the same "device". I have to use the Audio Manager in an annoying way.

I tried uninstalling the the Audio Manager, and that works for a short time, but apparently Windows reinstalls it every time. Is there a way to work around the Audio Manager screwing up my sound management. Another way to help me would be to figure out how to avoid Windows reinstalling that application every time without asking me. Is there a way to do one of those two things?

I was able to use the following steps to simulate Windows 7 style Audio Behavior without actually being driverless (and thus not having any sound at all). This is one of the solution, the other one being by geek1011.

In the Realtek HD Audio Manager, go to Connector Settings, and switch to the device that is responsible for your speakers. Also disable Auto Popup dialog. 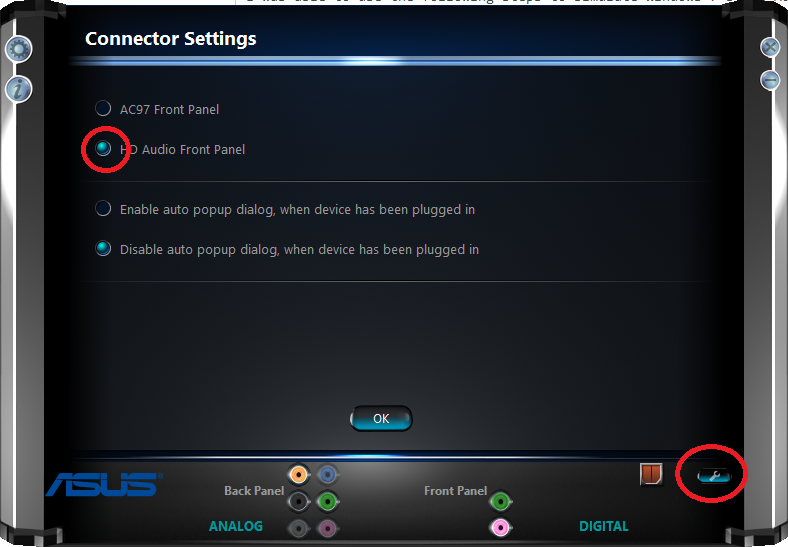 In the advanced device settings set the options for two different audio streams and separate all input jacks. 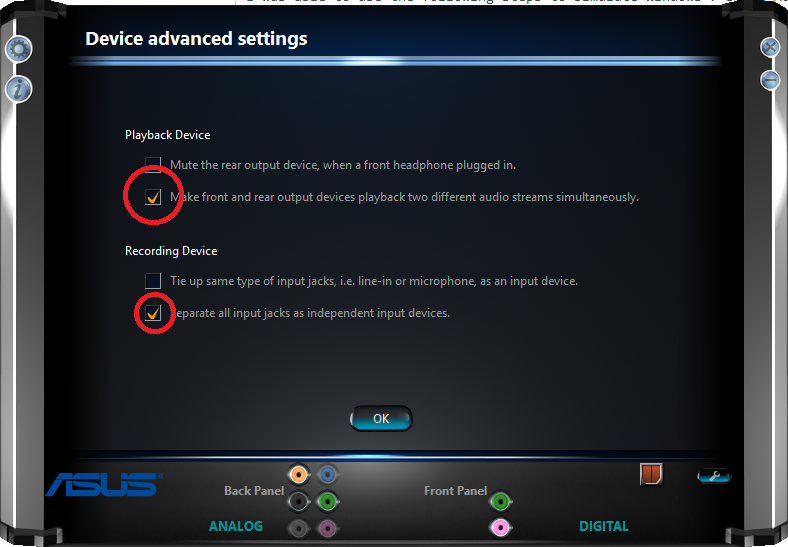 In Windows, go to the Action Center, All settings, System, Notifications & actions. There, turn off notifications by the Realtek HD Audio Manager and hide the realtek manager from your taskbar.

Note: I am on a Dell G7 and these steps may be slightly different for your machine.

Here's a way of removing it the way you're wanting to.

Now, when you restart your PC, it will not have permission to reinstall itself and Windows should activate their default audio driver to replace it.

GironGiron
1
Add a comment  |
Highly active question. Earn 10 reputation (not counting the association bonus) in order to answer this question. The reputation requirement helps protect this question from spam and non-answer activity.

Not the answer you're looking for? Browse other questions tagged audio drivers windows-10 or ask your own question.

1
Speakers will not work after I use USB Headset
4
Windows 10 - Headset and speakers show as one sound device (have to unplug headset)?
0
Unable to install Realtek HD Audio drivers on Windows 10 Pro
1
Realtek Audio Drivers not working. Denied Access by Windows. How do I grant permissions back?
0
Sending audio signal to both front and back jack panels, Win10
0
Make windows 10 recognize a application as a communication program for audio device
5
How do I get rid of monitor audio devices from Windows 10
2
Windows 10 Version 2004 (19041.508) and Previous - How to Disable Front Panel Jack Detection - Realtek Audio