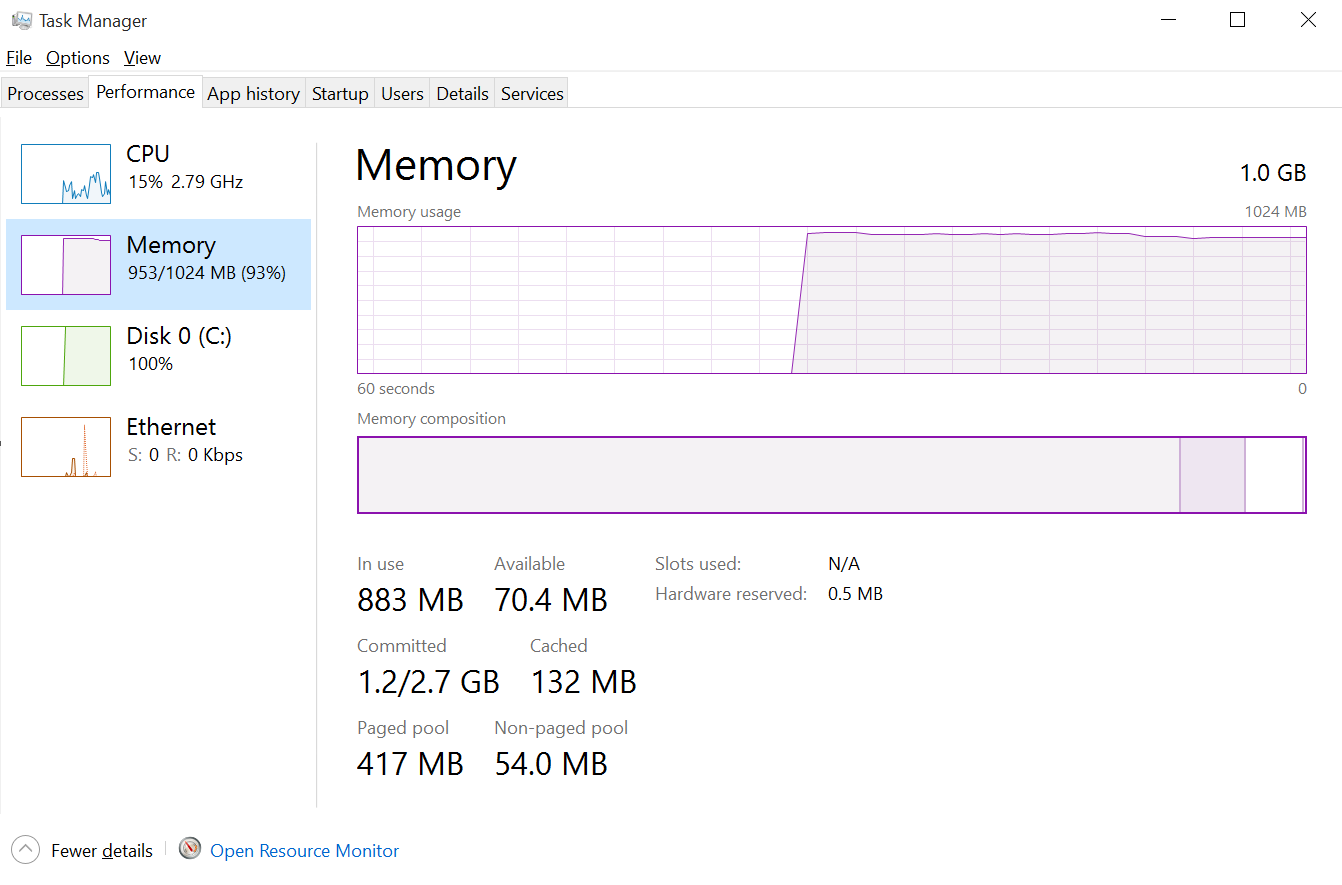 4
Windows 10 error - Could not find the recovery environment
0
What do I need to run VMware to the full extent?
1
How do I move my windows 10 license to a new PC, when I can't access the old one?
3
How to upgrade my installed Windows 10 Home N to a version WTHOUT N?