Why are there two Chromes installed?

I went to uninstall some stuff, and I just happened to notice something I hadn't notice before: that there are two Google Chromes installed. I thought at first this might have been a glitch or something weird, so I refreshed multiple times, but every time it was still there. Here's the (clickable) screenshot of when I checked at 2015-08-30T16:59 UTC. 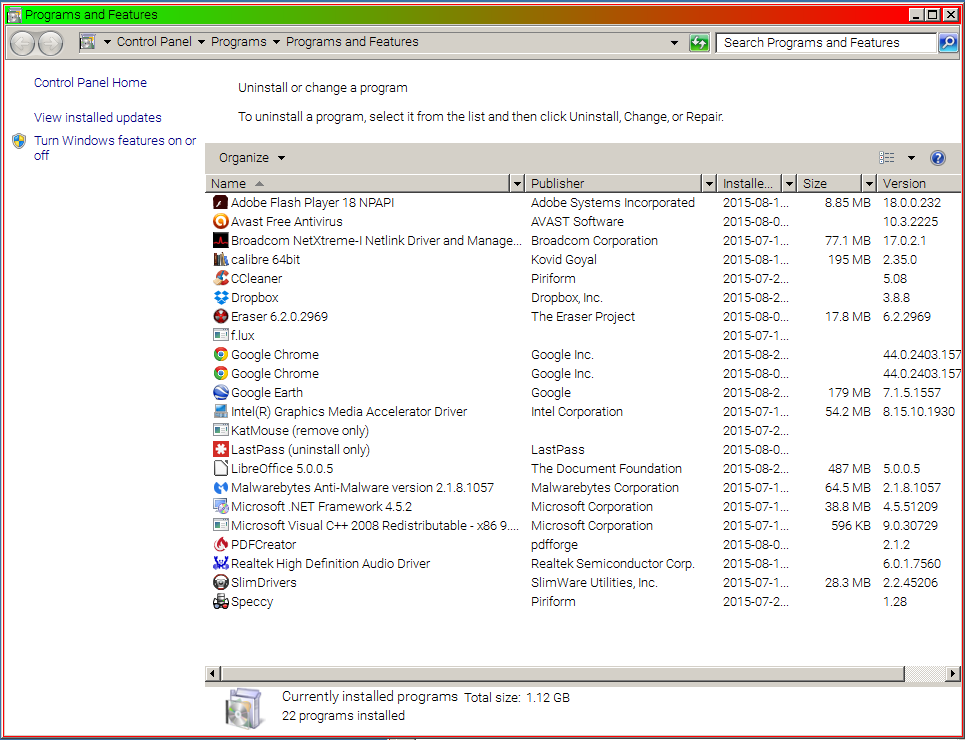 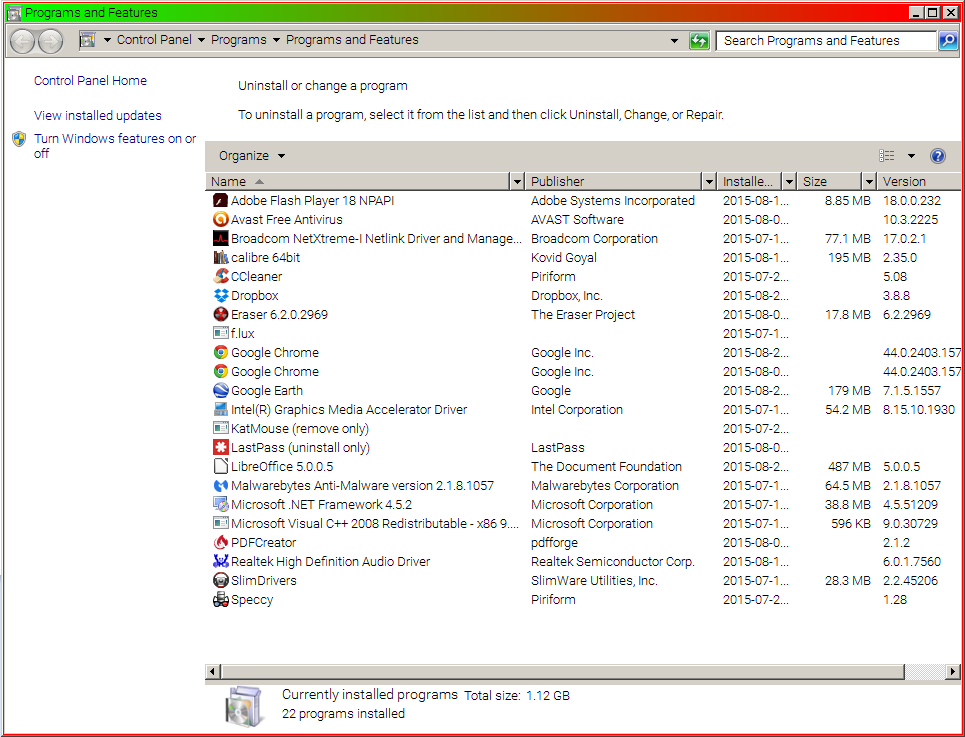 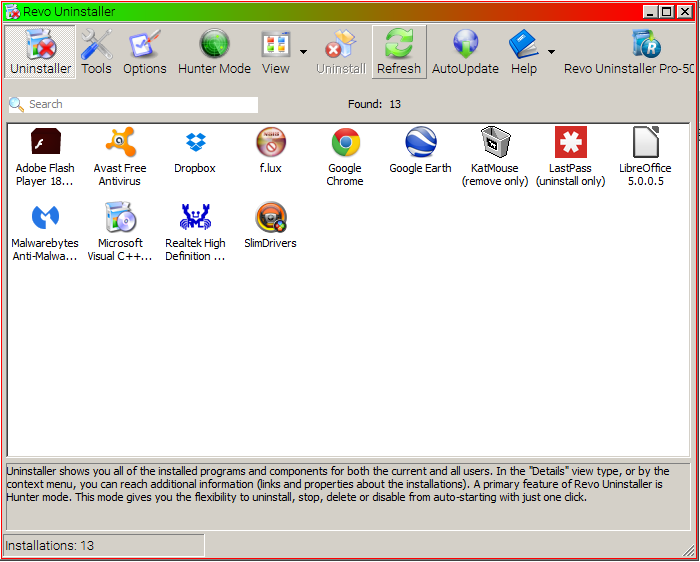 At this point, I went straight to the Programs (x86) folder. Not entirely sure, but if I understand this stuff correctly then yeah that's two separate installs in the same folder. Am I right or wrong about this? 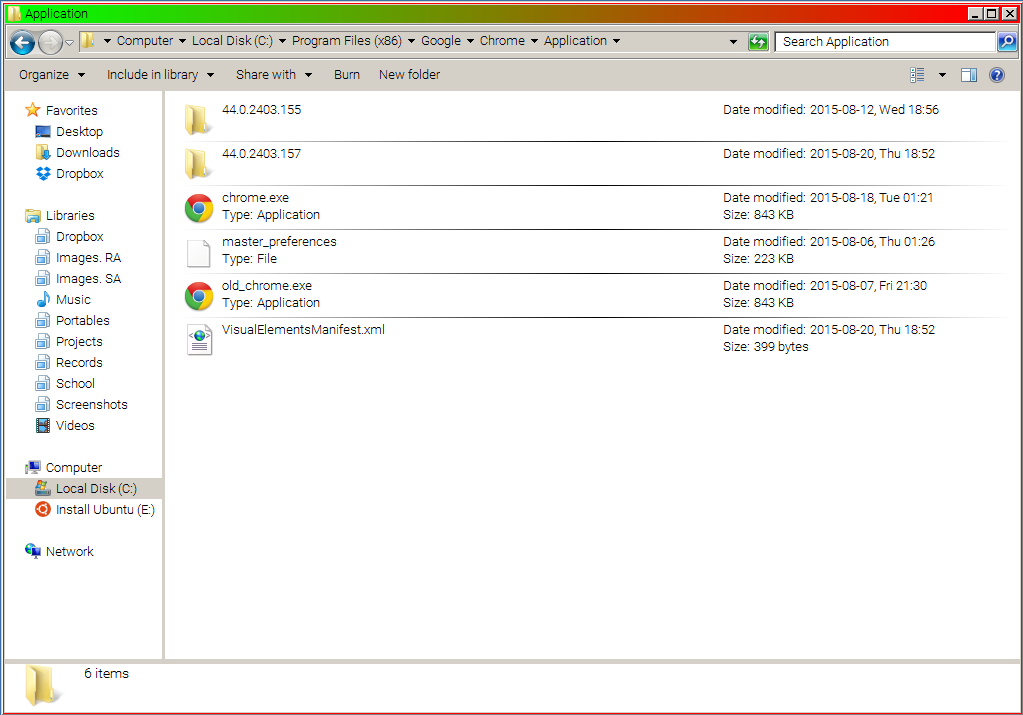 ¹ In other words, not portable.

² Drive E is just a 16 GB flash drive, so I'm not including that as I don't think that's really that relevant, if at all. I can add it if I'm wrong, so let me know if that's the case.

If Chrome is being installed twice then you have both the 32-bit and 64-bit version of Chrome. Since Chrome only recently started to offer a stable 64-bit version this easily could happen by mistake.

The simplest solution would be to uninstall both versions of Chrome and install only the 64-bit version of Chrome. You can do that by running this installer

Not the answer you're looking for? Browse other questions tagged windows-7 google-chrome installation troubleshooting or ask your own question.

23
Why are my hard drives failing?
6
Why are my Windows 7 updates continuously failing?
8
Disable Chromes Ctrl+P handling of printing
0
Accidentally installed two versions of git
1
Why are there so many duplicates of "explorer.exe" running?
0
Why is Chrome telling me there are warning messages but not telling me what they are?
1
Why are network adapters not working?