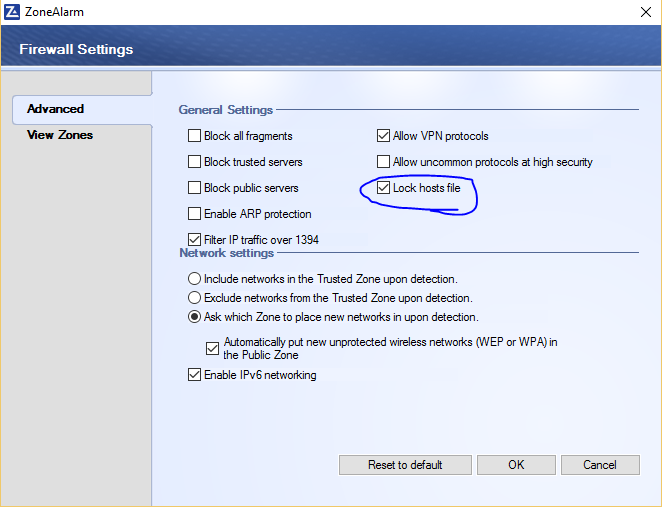 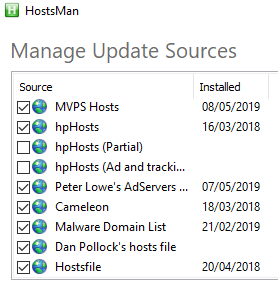 1041
Find out which process is locking a file or folder in Windows
54
Notepad++ says "Check if file is open in another program" - but no other program is open
2
hosts file is updated by some process
1
How do I save my Windows 10 hosts file?