I purchased a Logitech Wireless Gamepad F710 that is supposed to work with Windows 10, and so far it does not.

Windows 10 detects it when I plug in its wireless receiver and turn it on; but in Windows Device Manager, the gamepad shows with a yellow caution icon and is said to not be working properly.

I have tried the gamepad's XInput and DirectInput modes and installed Logitech Gaming Software for it. In Device Manager, I have also tried:

From the research I did online, I was unable to find a solution either. Has someone on SU had this problem and found a way to resolve it?

After more digging, I learned in Logitech's support forums that others have this issue too, also that no one has a solution there either.

After even more digging, I found a fix, which I detailed there and below for completeness.

TheTexanGamer's Microsoft Community solution to a similar issue with an Xbox 360 wireless controller and Windows 10 seems to have resolved the problem for me: http://answers.microsoft.com/en-us/windows/forum/games_windows_10/xbox-360-wireless-controller-not-workingconnecting/b65687c2-f879-4a59-b074-248828e5d774?auth=1

I had to follow the steps outlined in TheTexanGamer's answer with the F710 in XInput mode:

Make sure your controller is turned off and the wireless receiver is plugged in to your PC before proceeding with the steps below:

After performing these steps, do as I did and power on your controller.... 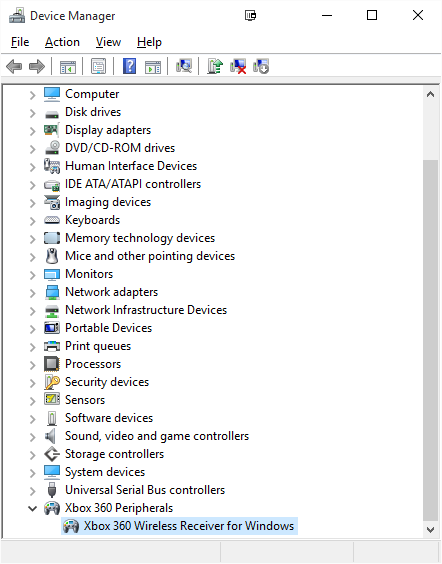 The Game Controllers control panel tells the rest of the story afterward. 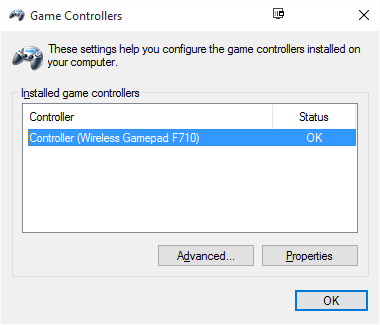 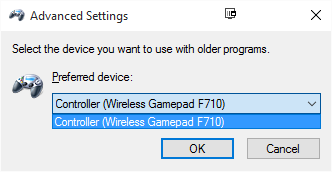 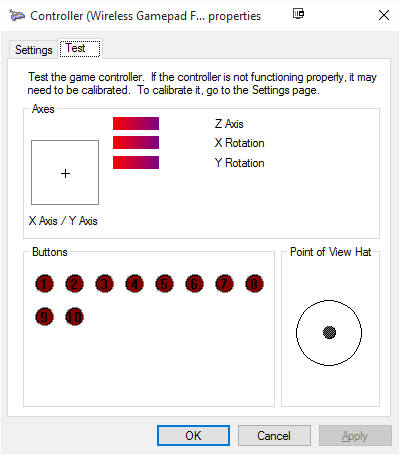 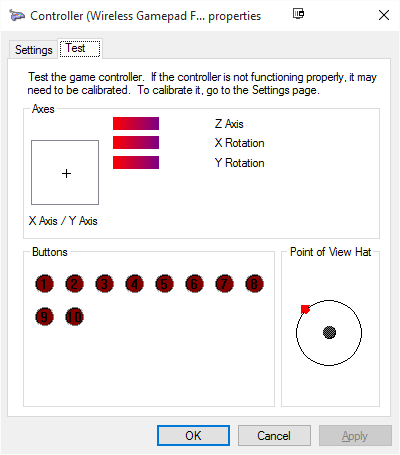 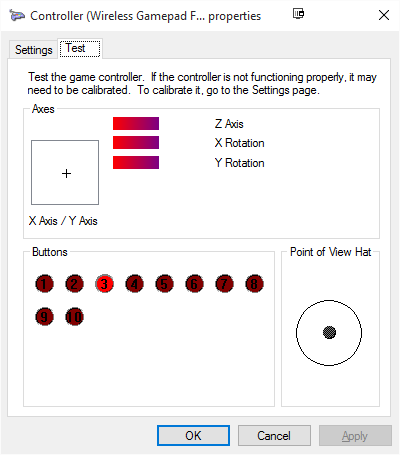 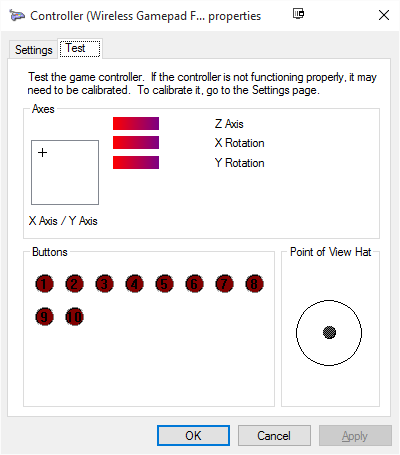 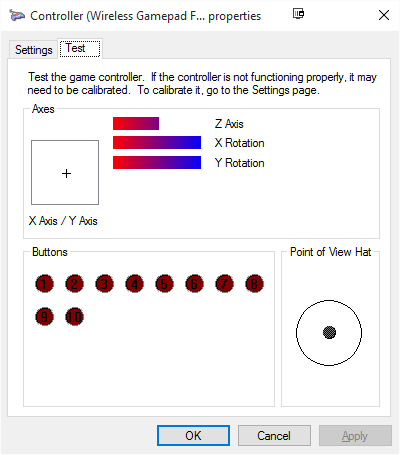 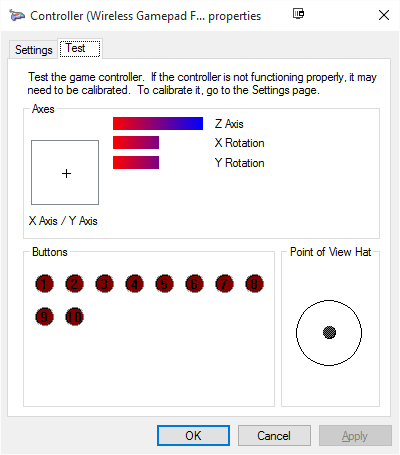 Following the release of Windows 10 May 2020 Update (2004), the currently accepted solution no longer works.

Although the driver can be installed, it does not survive a reboot and generates a "device not migrated" error message. There is a workaround documented on Reddit and the official Microsoft forums but it involves installing a modified (and unsigned) XBox 360 driver from a Google Drive URL.

https://github.com/mrsilver76/Logitech-F710-Windows-driver consolidates that information (and driver) into a single location and download with clear steps on how to install.

Not the answer you're looking for? Browse other questions tagged drivers windows-10 logitech-gamepad or ask your own question.