Is a product key for 32 bit Windows compatible for 64-bit Windows?

I own a reasonably good computer which is capable of running a 64 bit operating system. It came installed with Windows 7, which I wiped quite a while ago, and installed Windows 8 Pro when it came out. However, for some dumb reason, I installed 32-bit Windows rather than 64-bit. This hasn't been much of a problem (I didn't notice until recently), so I continued to use the 32-bit windows.

Because of a few unrelated issues, I decided to do a clean install of Windows 10. Many guides I have read state that it is very highly recommended that I perform the upgrade first then do a clean install, so the activation servers will recognise my hardware as Windows 10 activated. So I performed a manual upgrade via the Media Creation Tool. Now, before I perform the reset and clean install, I wish to check whether my product key (or rather my hardware activation, which would be the case for Windows 10) is compatiable with the 64-bit windows. 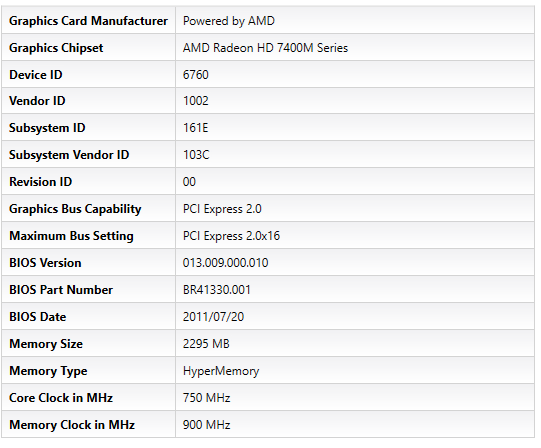 Yes, that should work.

In previous versions of Windows, the product key would work for either the 32-bit or 64-bit version and there is no indication yet that this has changed.

Ultimately, what Microsoft care about is that you have a legitimate key.

The specifications you listed will work with Windows 10 to the best of my knowledge.

Edit: I just found this article describing the process:

Users who want to switch from 32 bit versions of Windows to Windows 10 64 bit should be aware the migration is a multi-step process. Due to changes how the compliance check is done for the free upgrade offer for Windows 10. Windows 10 64 bit requires a custom install, but before you can perform that, you need to first upgrade from your current 32 bit version of Windows to Windows 10 32 bit. Ensure you are signed in with a Microsoft Account and also ensure Windows 10 32 bit is activated.

Since you have already upgraded to Windows 10, you should check that it is activated and you have signed into a Microsoft account.

From there, you should be able to follow the rest of the instructions, mainly downloading Windows 10 Pro 64-bit to bootable media and doing a clean install.

Not the answer you're looking for? Browse other questions tagged windows-10 windows-activation 32-vs-64-bit or ask your own question.