I have successfully set up sleep and wake up tasks for Windows 7 that have functioned correctly for more than a month. After a upgrade to Windows 10 the wake up task has ceased working.

I have tried anything: sleep timers are on, hybrid sleep on/off, power settings are very permissive, with/without password and same for the logon screen. I have checked both event logs and schedule last runs and the task only fires just after I manually wake up my PC - sometimes not even then.

Industry specifications work as a guide so (hopefully) all pieces work together. Sometimes people make mistakes, are lazy, or are ignorant and things break. Microsoft may appear at fault when they really are not.

Check the manufacturer's website of your PC's hardware for updated drivers.

Likely driver culprits that would affect this behavior could be:

A day after Windows 10 Tech Preview was released in 2014, Microsoft released kb3010668 to deal with power/sleep issues so check for MS updates.

You forgot you had modified the BIOS/UEFI to save money on electricity by turning off the wake timers without realizing they were related to the wake timers in task scheduler...

You could always try resetting the BIOS settings. 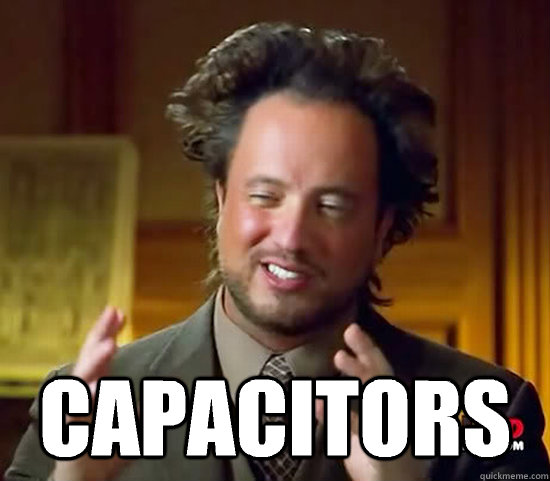 Your PC may have a power-on schedule in the BIOS. It's not what you want, but it might do what you need.

Please go to Power option: Power Options -> Change Plan Settings" for the power plan you are using. Then select "Change advanced power settings". Next go to "Sleep -> Allow wake timers" and enable them there.

Not the answer you're looking for? Browse other questions tagged windows-10 windows-task-scheduler wake-up or ask your own question.

3
Task scheduled to wake laptop - only works when lid is open
0
Task Scheduler Not Waking PC Extended hours of Sleep
7
How do I prevent the Windows 10 “Maintenance Activator” from waking my PC randomly (even after disabling wake timers)?
8
After upgrade to Fall Creators Update, computer wakes after 6 hours 28 minutes when in hibernate
0
Task Scheduler event-based trigger active within certain time frame
0
Windows 10 doesn't wake up by task after sleep task (via Task Scheduler)