Does that mean something special in Windows? What is the purpose of these files?

If you create a folder with the name-format FolderName.{SomeGUID}, Windows will treat the folder as a shortcut and search for the GUID as a CLSID within the Windows registry. Microsoft calls these folders junction points. 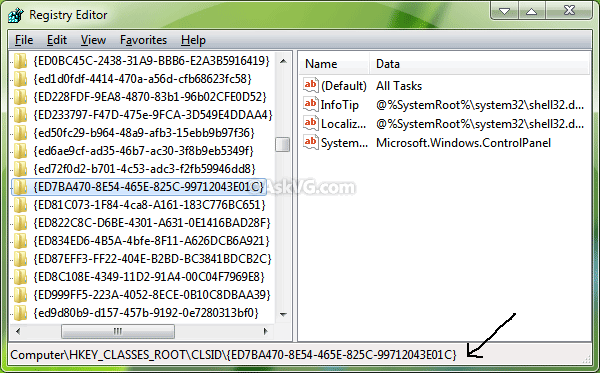 The specific GUID you mentioned is the famous God Mode Shortcut, which brings you to a more powerful version of the Control Panel. 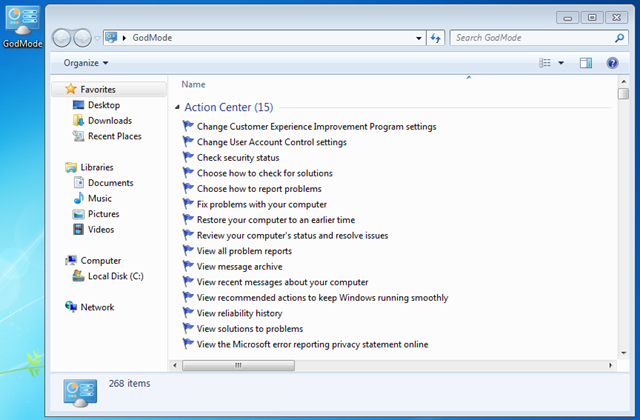 Does that mean something special in Windows?

It's a GUID (Globally Unique Identifier).

Because it is a unique string we can be sure that no two backup are generated with the same name.

This specification defines a Uniform Resource Name namespace for UUIDs (Universally Unique IDentifier), also known as GUIDs (Globally Unique IDentifier). A UUID is 128 bits long, and can guarantee uniqueness across space and time. UUIDs were originally used in the Apollo Network Computing System and later in the Open Software Foundation's (OSF) Distributed Computing Environment (DCE), and then in Microsoft Windows platforms.

GUID’s are essentially a way to identify an object. However they also name that object uniquely so that no other object has the same GUID.

Now, these "objects" can be anything from an application, part of the operating system or a physical device like a graphics card to the actual computer itself.

Both the Windows operating system and software applications that run on your computer, require EVERY object referenced in the Registry to have a unique identity.

Programmers use applications like GUIDGEN.EXE to create these special identifiers, whereas Windows creates them internally.

The GUID concept is based on the Universally Unique Identifiers (UUIDs) defined by the Open Software Foundation (OSF) as part of the Distributed Computing Environment (DCE) - but that is probably more than you wanted to know!

No matter how many GUID's are created they are ALWAYS unique!

Well they are what is called "hexadecimal" numbers - a human-friendly representation of binary coded values.

A few comments that, together, may possibly constitute an answer:

Note: If a cat did come up to you and start explaining Calculus as you read this message, please be aware that you have just traveled into another dimension where the ordinary laws of physics may not necessarily apply. Please watch out for flying pigs; they can hurt if they run into you.

They are unique identifiers. So unique that only rarely can you find out what application they belong to or why they are present on your computer. It is like a code. Their very nature is secretive. Therefore, you never know if they are necessary, dangerous, or the blinking thing that is causing the problems on your system that you are trying to track down.

Not the answer you're looking for? Browse other questions tagged windows filenames or ask your own question.

16
What are these special names, and how do they work?