Why won't Windows 10 let me boot with new RAM?

I have an ASRock H55M-GE motherboard. Currently it has 2X2GB RAM, for a total of 4 GB RAM.

I thought I'd like to update the RAM, so, first I bought two new Kingston KVR16N11S8/4 4GB RAM sticks, to put into the two empty slots to get a total of 12GB RAM. But after many problems, similar to what's described below, they wouldn't work, so I returned them. I then recently bought two Team DDR3 1600MHz PC3-12800 4GB RAM sticks. But, I encountered the same problems.

When I install them in my computer, being careful to follow the motherboard's manual and place them in the correct slots, The BIOS recognizes them and seems to have no problem: 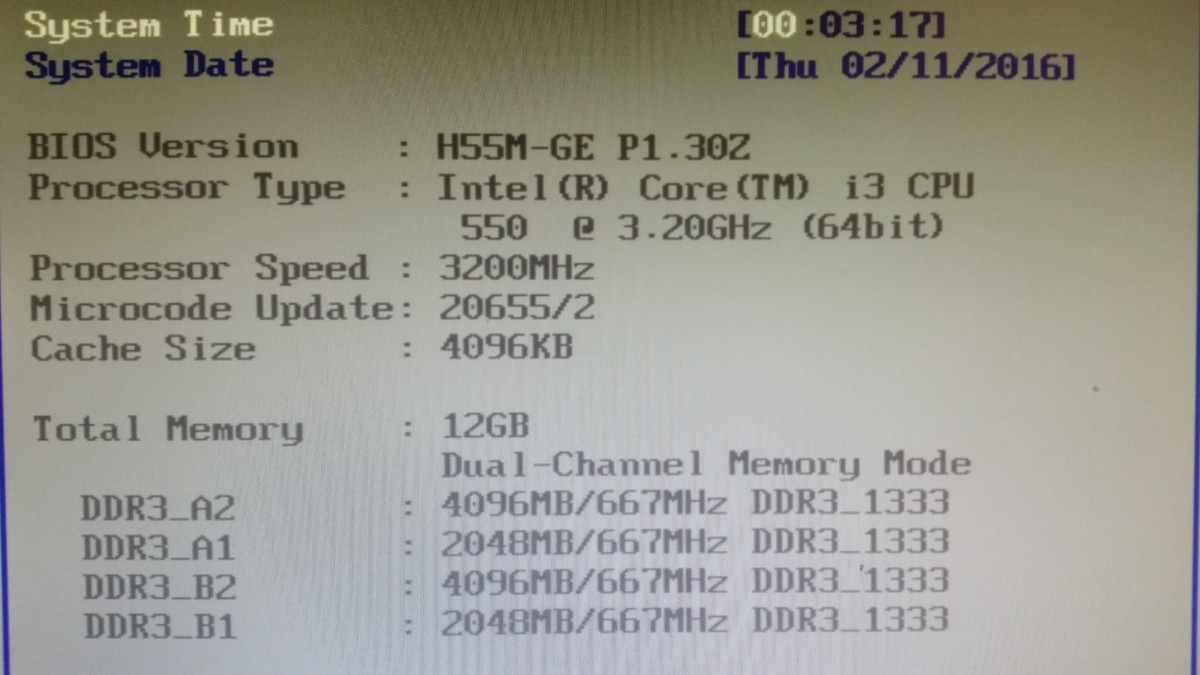 But, Windows 10 refuses to boot, and instead gives me an error screen saying, "Your PC ran into a problem and needs to restart. We'll restart it for you." Usually, the error screen says IRQL_NOT_LESS_OR_EQUAL, but it sometimes says other things, like in this screen grab. I believe it's having some kind of freak out over hardware, and the specific error messages are probably not too revealing. 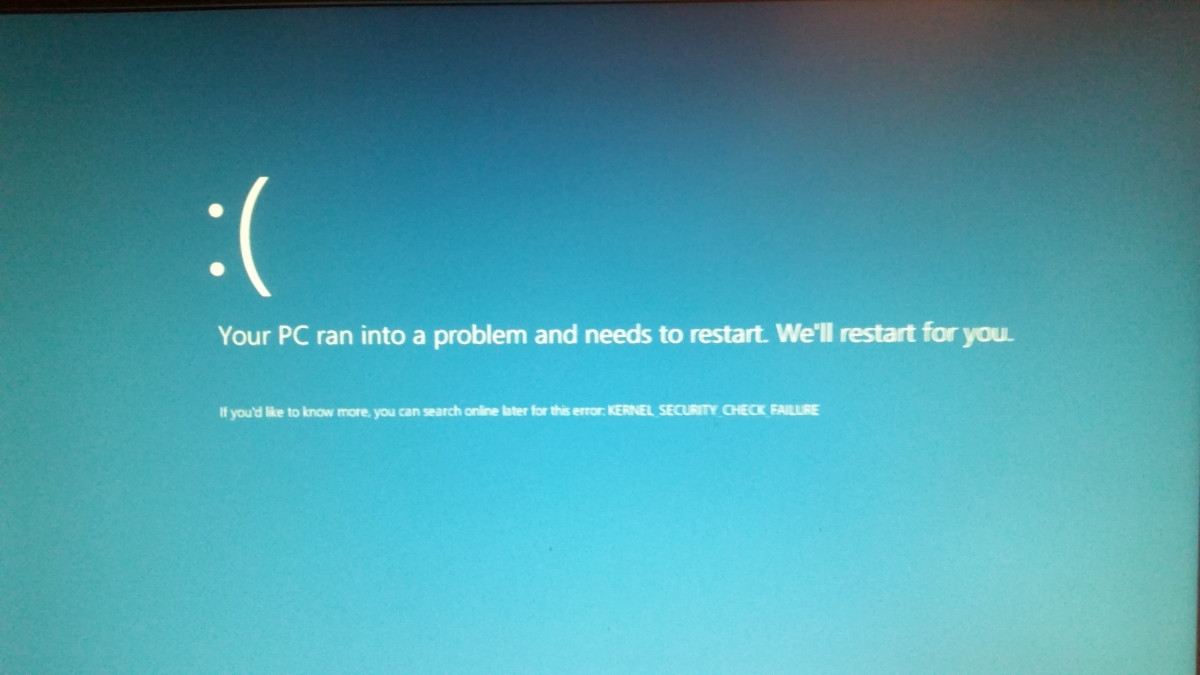 I have checked to make sure that all cards and RAM are seated correctly. I replaced the battery on the motherboard. I have tested the new RAM in a different computer where it seems to work.

I have booted using an Ubuntu live CD, and it boots fine, and in the Ubuntu interface, I can see that it recognizes the 12 GB RAM no problem: 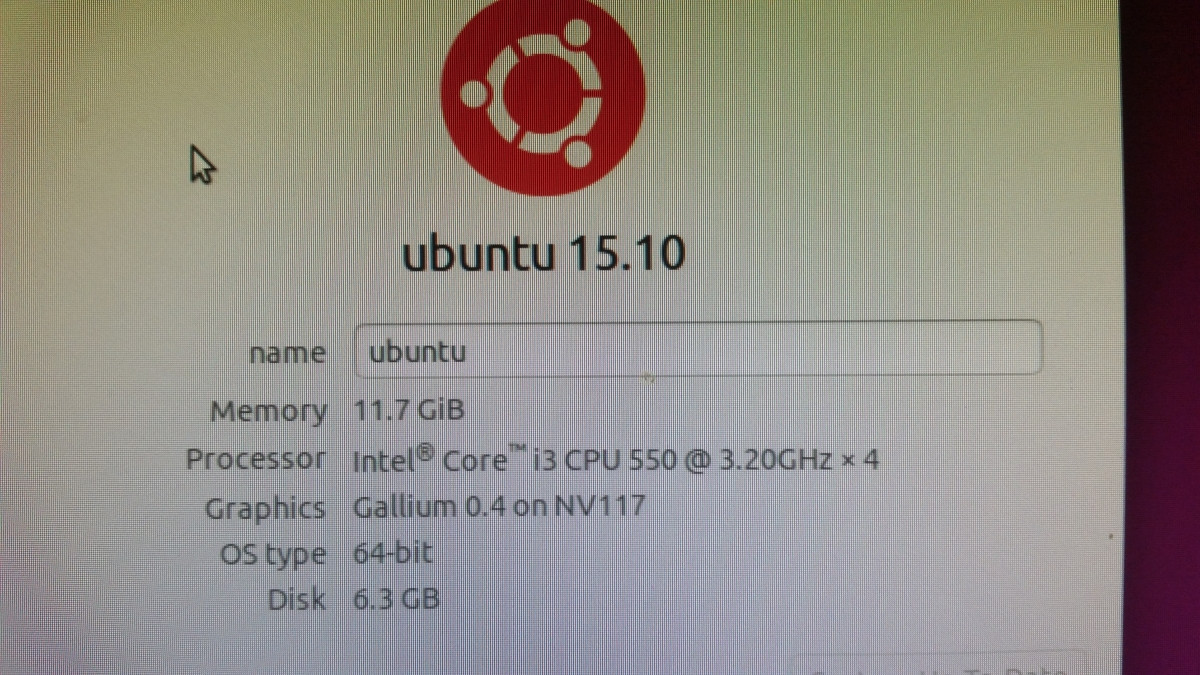 I'm willing to re-install Windows if that's what it takes, so I took one of the original Windows 7 install disks that came with my computer and tried to see if I can install a fresh version of Windows 7, but I get a similar hardware error as version 10: 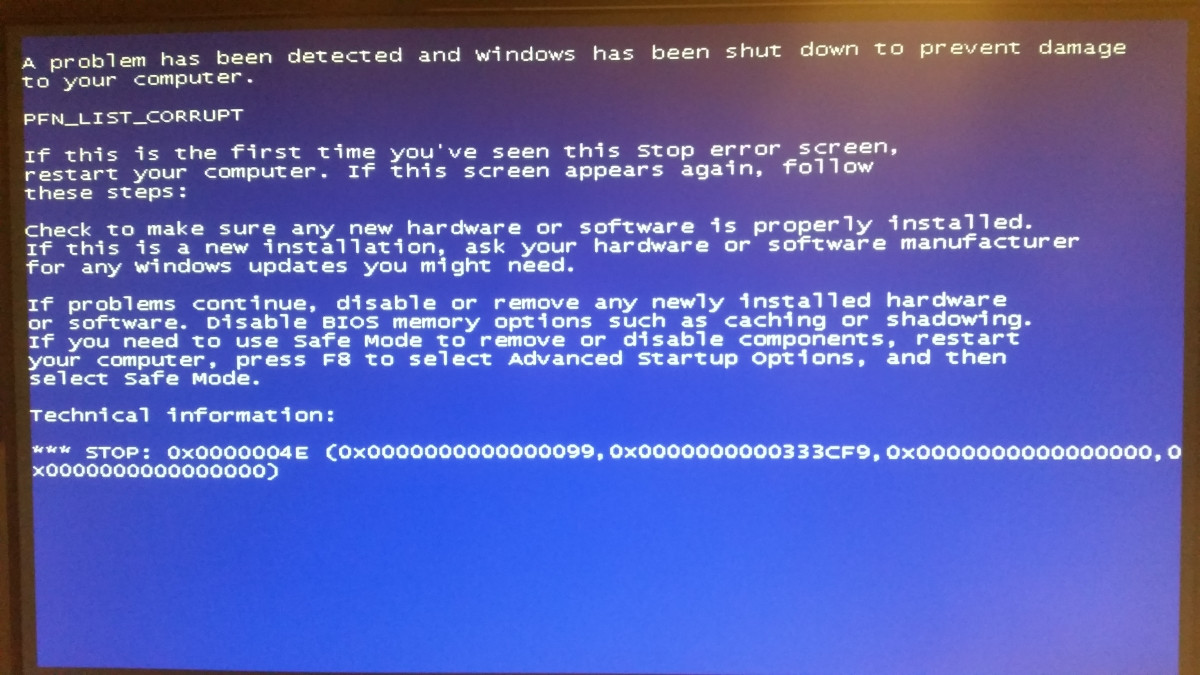 I have also removed all RAM and tried one stick of the new RAM, which is 4 GB, to test if there is some kind of memory cap at 4GB, but that also fails.

I have used Windows internal recovery program to return the system to a fresh install state, which I believe removes all drivers and apps. However, Windows will still not boot with the new RAM installed.

More importantly, how do I get Windows to boot after installing my new RAM?

Here is some information about my current RAM (before installing new RAM): 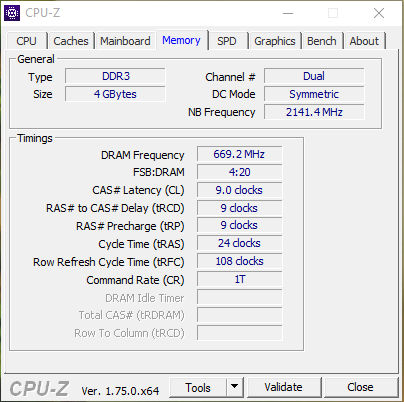 Based on the above, I have the following suggestions :

I believe that the results of the scan by Crucial will solve the problem. Their prices are also very reasonable and one can order from the scanner, whose results Crucial guarantees. You could post the scan results, if you wish us to have a look.

You have ruled out direct hardware incompatibility by running 64-bit Linux successfully with the same configuration as your 64-bit Windows 10 install.

According to this MSDN article (https://msdn.microsoft.com/en-us/library/ms854226.aspx), "it might be caused by a device driver, a system service, a virus scanner, or a backup tool."

As such, I would suggest that you ensure that your device drivers are fully up-to-date (and uninstall any unnecessary ones). Also, as a test, disable/uninstall your virus scanner and backup tools.

More importantly, how do I get Windows to boot after installing my new RAM?

gtibicengtibicen
1
2
Add a comment  |
Highly active question. Earn 10 reputation (not counting the association bonus) in order to answer this question. The reputation requirement helps protect this question from spam and non-answer activity.

Not the answer you're looking for? Browse other questions tagged windows boot memory windows-10 bsod or ask your own question.