Debian GNU/Linux is a widespread Linux distribution focusing on stability, security, and the free software philosophy. 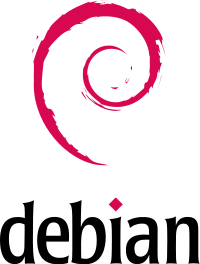 Debian GNU/Linux is a widespread linux distribution. Debian is one of the most popular Linux distributions available today, and is used as both a server and desktop operating system.
This distribution focuses on stability and security, rather than frequent releases of new features.

Many other popular distributions, including ubuntu and linux-mint, are based on Debian. Debian is a package-based Linux distribution.

New versions of Debian are released approximately every 2 years.