A spreadsheet application by Microsoft. Use this tag along with [vba] if your question involves programming Excel in VBA, and with [worksheet-function] if it involves an Excel formula or worksheet function. 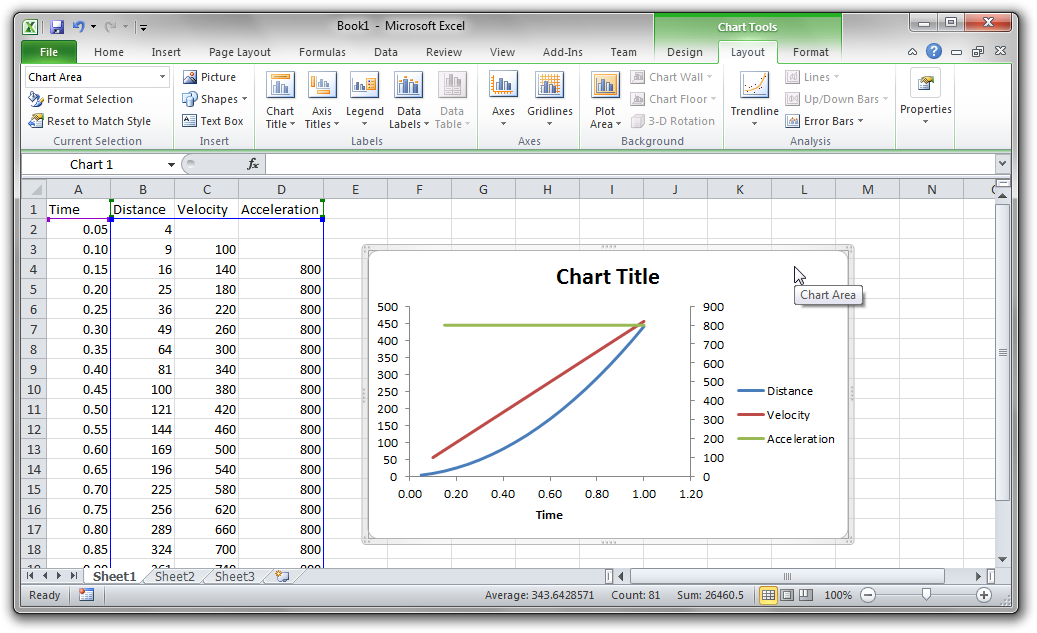 The latest version is Excel 2019 for Windows and OS X. Features include calculation, graphing tools, pivot tables and a macro programming language called VBA (Visual Basic for Applications). A new user-interface design, dubbed the "ribbon", was introduced with Excel 2007 for Windows. A similar UI was introduced to Excel 2011 for OS X.

Excel is the among most widely used spreadsheet programs, especially in business environments. The first version was introduced in 1993, and new versions have been released every 2-3 years since then.

More specific tags include vba for scripting, worksheet-function for formulas and pivot-table for pivot tables.

Issue with IF statement in Libreoffice Calc