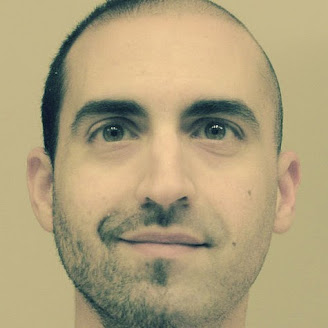 Moncef is passionate about solving problems, learning by doing, and giving back to the community. His tutorial and script for setting up a Ruby on Rails development environment on a Mac have helped thousands of people since 2012.

Moncef has extensive experience across both government and private sectors. At 18F, he led the analytics effort on login.gov, and helped shape best practices on the Engineering team. As a Code for America Fellow in 2013, he developed Ohana API, a Knight Foundation grant recipient. Prior to that, he led the Automation effort on the AOL Mobile team, focusing on iOS automated testing.

Music plays an important role in Moncef’s life. He used to DJ regularly between 1993 and 2011, opened (and coded) an online record store in 2003, and hosted an online radio show between 2006 and 2011. He also used to run They Make Music, a site featuring interviews with various dance music artists.