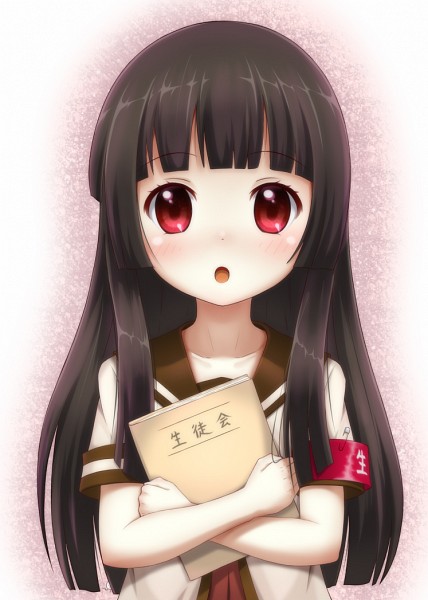 I've been around computers since the Commodore 64 was still being sold.
I've played around with ms-dos, windows 3.1,95,98,xp,visa,7,and 8
Windows 7 is my OS of choice

I do own a Mac and it's got Mac OS Lion on it, but I usually only use it when I'm working on iPhone app development.

I've played around with some flavors of Linux but still mostly a novice at it in general.

3 second router: access point vs. bridge mode Dec 26 '11
3 How do programs “decide” which network adapter to use? Jun 9 '13
1 Difference in Bluetooth of different devices? Oct 17 '16
1 Can I have a Windows VPN connect on demand (like on OS X)? Dec 26 '11
1 Wirelessly connect two wifi ADSL routers with manual settings Apr 28 '13
1 Why does Windows 7 assume there is a new network connection when connecting to an existing access point? Jun 11 '12
1 How Can I keep my Computer from going to Sleep when certain programs are running but let it go to sleep when those program are not running ? [duplicate] Jan 3 '12
1 Permission Denied For Service under Local Administrator Account Dec 26 '11
1 Can I use my Belkin router as a repeater? Jan 19 '12
0 I want to share my internet connection with my portable devices Jan 19 '12
View all questions and answers →