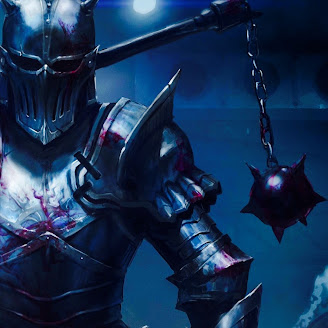 After my first 2 Apple computers, an entry-level 2008 Mac mini, and a 2015 MacBook Air (i7 with 8GB RAM); both had major failures just as the 1-year-warranty was expiring, and "GENIUS" baristas attempted to blame both failures on me... a common occurrence, according to forum posts. Apple products should be restricted to those with abundant dollars... and no sense.

"Dummies for Macs" is a book I would love to read... but, no one seems inclined to write it.

I should have stuck with IBM and Lenovo. I was a programmer, with a BS in Comp. Sci.; upgraded, and repaired my machines myself; set up my home office, and small office networks.

But, I wanted to "make my life simpler" by switching to Apple. smh

No intention of returning to Microsoft Windows, but that's why the gods gave us Linux.

MX Linux 19.1 AHS (Debian5.4; upgraded via clean install from MX 18.3) has become my daily driver. I also have Manjaro 19 and KNOPPIX 8.6 on LiveUSB. I kept Win10 as a backup... for the (very) few occasions when Linux is not compatible with what I am trying to do (i.e. unsupported external devices and my laptop's built-in biometric device).

We respect a laser-like focus on one topic.

This user hasn't posted yet.