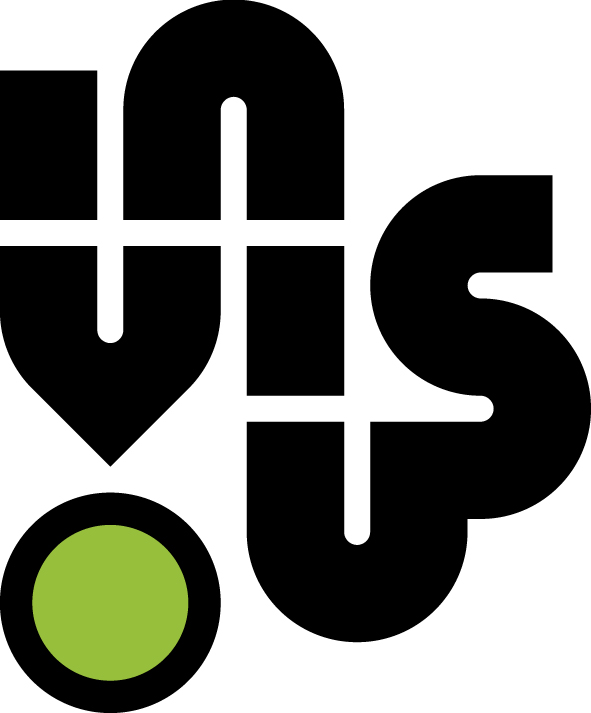 We live in a world where to suffer is to realize that people are suffering. The more we ask why we suffer, the more we understand why as a whole the universe suffers, but the more painful the anxiety to help relieve it becomes.

Imagine that the world is divided into 8 billion or so people. And 20 dudes are descendants of families that really like money. They for some reason think money really makes them happy, and they love to share it with their family. They think that family is only a few people arbitrarily connected by the fact that they came into existence out of each other. The funny part is that the more money they get, the more unhappy they are, and the more scared they are that they are wrong, but are afraid to ask.

Meanwhile the universe started with a bang. Life began, and we became tomato, almonds, cats, apples, weed and bread. Eventually a creature came to be, and it was the first to think "I think therefore I am." This is when the paradox began, because this animal both had to try random things, and see what worked by competing with others who had their own ideas -- yet they also had free will. They had to both be aware of their choices, and also try to make the best choice. When they got scared, they distrusted each other, because they needed to make sure they survived.

Now we are connected not by 7 people, but four. And the 0.00000000025% thinks that the best way to be happy is to make sure that money runs things, and it flows all the way up so they have more than others. Why? Because they don't realize that they are a part of the whole, and have a limited concept of who their family really is.