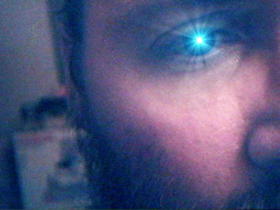 I don't understand electronics (transistors and chips are magic!), but I'm pretty good at plugging stuff in the correct way and figuring out what's failed based on symptoms.