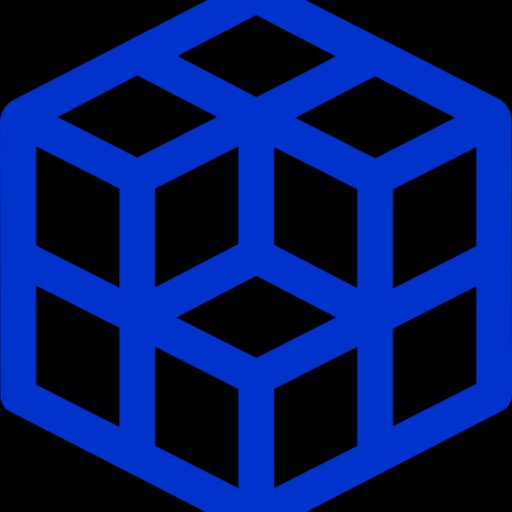 Petr is freelance programmer and penetration tester. He currently holds B.S. from Mendel University in Brno(CZ). In 2011 after a short career as CAD designer for one of the major airplane manufacturer he entered into a realm of alternative and algorithmic investments. Since 2015 he started to explore IT security field which slowly became his everyday bread. In 2018 he became OSCP certified. He prefers Linux environment and speaks mainly Python and C++ but understands even Matlab, R, Javascript, PHP and Java.